After the Samsung Galaxy Note 7 disaster with the battery issue, the company is looking to make a come back with the Galaxy Note 8 this year. 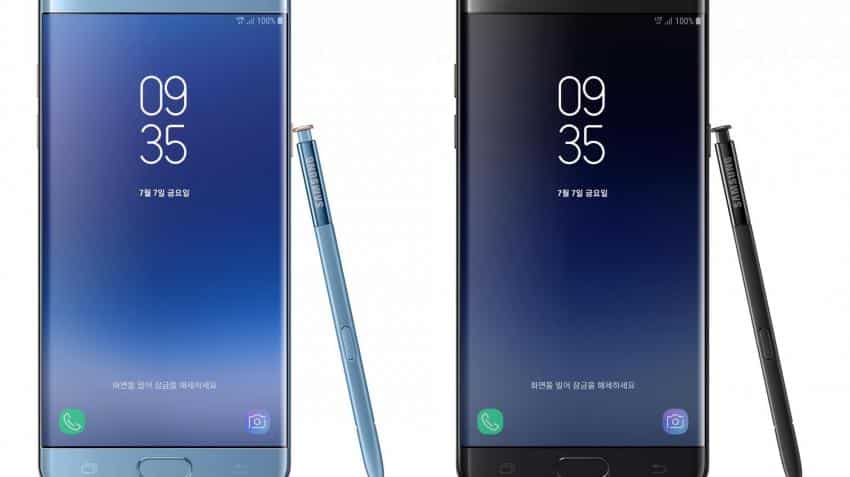 Looking to keep aside the past disaster with the Galaxy Note 7, Samsung is soon expected to launch the Galaxy Note 8. The company which saw its earning soar during the second quarter posted a net profit of 11.05 trillion South Korean won ($9.95 billion) due to the success of the Samsung Galaxy S8 and S8+ as it outsold the Galaxy S7 series.

However, the company have their eyes all set for the latest launch the Galaxy Note 8 and to put behind the disaster with the battery issue, which ultimately resulted in the recall of the product. It is expected to be launched on August 23.

Samsung may also promote its own processor and may have a variant of the Galaxy Note 8 with the Exynos 8895 processor.

However, the most important specification for the Note 8 is the battery. Unlike last time the company may not go for its own battery. The Samsung Galaxy Note 8 is rumored to come with a 3330mAh battery. If this is so, the battery capacity seems quite small for such a large display smartphone.

However, it remains to be seen if buyers will put aside the fears of the Note 7 and buy the new smartphone from Samsung.