After emerging as India's premium smartphone brand, OnePlus has brutally trolled Apple on Twitter. Find out what it posted. 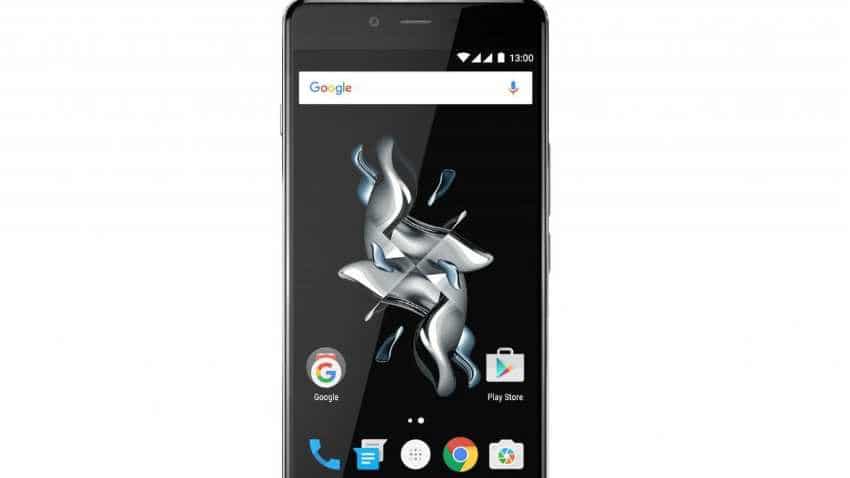 Smartphone manufacturer OnePlus has taken its rivalry with Apple to the next level! The Chinese company trolled the tech giant on micro-blogging website Twitter after being named India's premium smartphone brand in a recent study. Taking a dig at Apple, OnePlus posted an image on Facebook stating, “Hey Siri, which is India’s no.1 premium smartphone?” The caption of the tweet also took a jibe at Apple. It read, "iDare You."

This came after a Counterpoint report named OnePlus 6 as the highest-selling model in the premium segment in 2018, followed by OnePlus 6T. the report said that OnePlus recorded highest ever shipments in Q4 2018 and maintained lead in the premium phone segment for three consecutive quarters.

The company had about 36% market share in the quarter whereas Apple and Samsung market share in the segment in India stood at 30% and 26%, respectively. OnePlus' success in India can be attributed to its affordable prices and innovative features. In another tweet, the company said that it doesn't support Siri and users should try Google Assistant, instead.

"Disclaimer: OnePlus phones do not support Siri as a feature. Try Google Assistant," the tweet read.

Trolling is not something new among smartphone manufacturers. Apple has been on the receiving end of trolls from rivals such as Huawei and Samsung. The company itself had trolled Android at CES 2019 with a billboard that read, "What happens on your iPhone stays on your iPhone."

This was an indirect criticism of security vulnerability on Android OS.