Big relief! Google removes 7 apps from Play Store that may have spied on you

The applications on Google Play Store were allegedly being used to stalk individuals. These were installed 1,30,000 times. 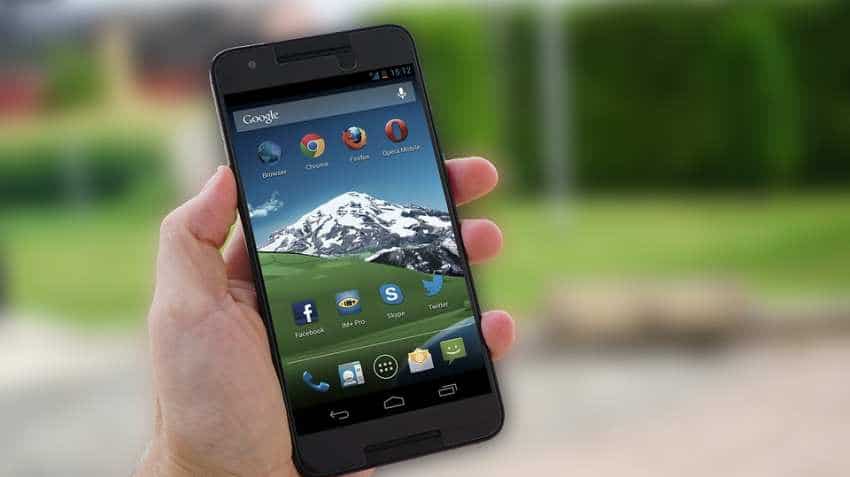 Multinational company Google has removed seven applications from its Play Store that may have been spying on users. This was done after anti-virus company Avast reported it to Google. These applications which were meant for children's safety or finding stolen phones instead turned out to be application that stalk employees, romantic partners or kids. Additionally, the applications tracked and sent locations, provided contacts, call logs as well as text messages.

Avast alleged that the applications were probably designed by Russian developers. After detecting such applications on Google Play Store, Avast recommended to Google to remove the said applications from their forum.

The applications that were being used to stalk individuals were installed 1,30,000 times, with Spy Tracker and SMS Tracker both with 50,000 installs.

Avast's  head of mobile threat intelligence and security, Nikolaos Chrysaidos stated that the applications are highly unethical as well as problematic for people's privacy. He states that this is the reason why the applications, classified as stalkerware should not be on Google Play store, as these applications promote criminal behaviour, and can be abused by the users.

The applications are so discreet in their behaviour that they do not even show an icon on the smartphone. Simply put, the target device does not come to know that a stalkerware is installed in their smartphone and that they are being spied, stated Avast.

For instance, Spy Tracker's description on Google Play store reads Find out more about your child`s life, interests, friends and plans. Parents are responsible for every step that their kids make. So this app is created to monitor them and protect them from dangers that can be revealed via cell phone.

Meanwhile, SMS Tracker reads our app will help you monitor work time of your employees to save time and save money. Notify the users of work phones that you are going to install the app. It will teach your employees to use their time at work wisely, to reduce time spent on messengers and arrive to work in time, on Google Play store.

Kaspersky Lab, a Russian cyber security company started to flag several applications as stalkerware in April. In 2018, they had detected 58,487 mobiles with stalkerware applications.