Beware! Your WhatsApp data is at risk due to this bug - Check remedy to nail it 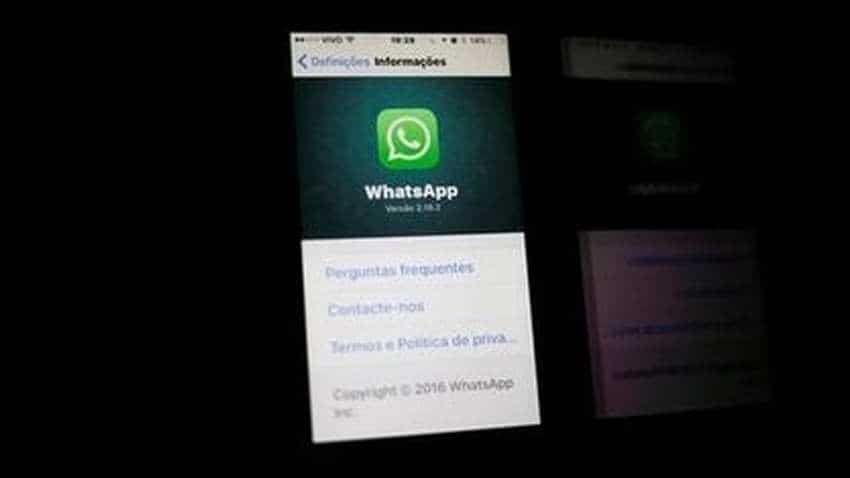 The bug was first spotted by a Reddit user named de_X_ter. Source - Reuters.

Facebook-owned instant messaging platform, WhatsApp had recently launched new authentication features to add an extra layer of security on the app. The new feature rolled out for iOS users had brought Face ID and Touch ID authentication to WhatsApp. But, the app has reportedly been hit by a bug which disables these features and allows users to access WhatsApp even with the new security option being enabled. This puts your WhatsApp data at risk. The bug was first spotted by a Reddit user named de_X_ter who highlighted that if WhatsApp Face ID, Touch ID authentication feature has 1 minute, 15 minutes or 1 hour for the kick-in time, then the bug allows anyone to go past the security layer while using the WhatsApp share option on any other third-party application.

What should users do?

It is still unclear if the problem is with WhatsApp or with iOS devices. So, the only way to tackle this problem right now is by setting the kick-in time for the WhatsApp Face ID, Touch ID authentication feature. This can be done heading to WhatsApp > Account > Privacy > Screen Lock.

How to use FaceID, TouchID fetaure?

1. Download the latest WhatsApp for iOS beta 2.19.20 version from the App Store.

2. Open WhatsApp on your iPhone.

5. The Touch ID or FaceID option will appear in the bottom half of the menu depending on the iPhone you are using.

Once the feature is enabled, you will have the option to choose the time frame after which you would like the application to be locked when you move to another app on the device.