HMD Global is likely to bring back the iconic Nokia 3310 as a way of paying homage to it. 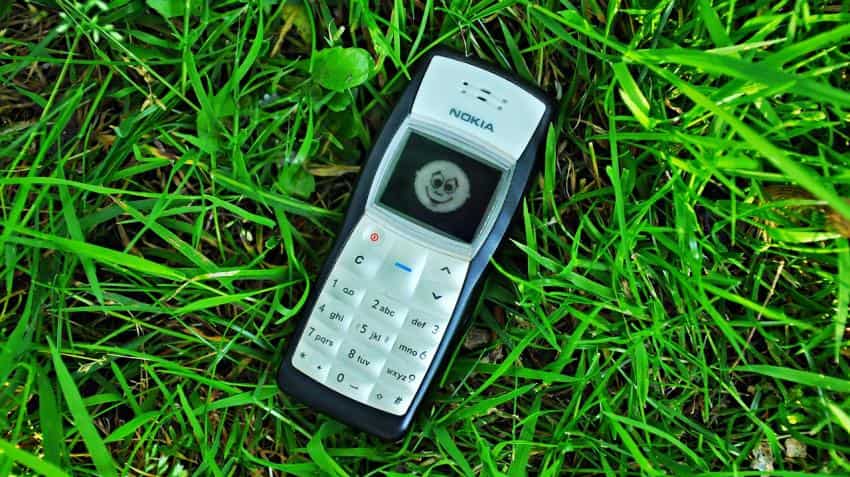 Recently it was revealed that HMD Global is likely to relaunch the iconic Nokia 3310, in a way to pay homage to the feature phone that was renowned for its dexterity and battery life. Apart from this, the company is also expected to unveil other Android smartphones such as the Nokia 3 and Nokia 5 and also give details of the global launch of the Nokia 6 at the Mobile World Congress (MWC) 2017.

What is more is that the Nokia 3310 will be priced at 59 Euros (about Rs 4,200), according to a Venture Beat report. At this price it is very competitively priced to win over those nostalgic owners and to use it as their second phone.

1. Nokia 3315: This was an enhanced version of the 3315 and while it looked similar in many ways to the 3310, the identifiable difference was the interconnected buttons of the keypad. It had additional features from the Nokia 3310 such as picture editor to use in SMS Pictures and screen savers. It too saw a great success in India and sold as much as the Nokia 3310.

2. Nokia 6600: The phone was part of Nokia's high-end Classic Business Series and was launched in October 2003. It was the most advanced phone launched by Nokia at that time and ran on Symbian OS 7.0s. It was the first non-Communicator to feature a VGA camera, music and video player and extendable memory card. It was priced over Rs 21,000 when it launched. After 6600 launched, the demand for Nokia increased by 80 times, according to an Indian study.

3. Nokia 7610: The phone was launched in March 2004 and priced at Rs 15,700. The phone was targeted toward 'fashion conscious' individuals. It also came with pre-installed apps such as Opera Mobile web browser and Kodak Photo sharing.

4. Nokia NGage QD: The N-Gage QD was a variant of the NGage and was one of the most iconic phones for designed for gamers. It was launched in 2003 and priced at around Rs 15,000. The phone gave tough competition to Nintendo's Game Boy Advance at that time.

5. Nokia E71: It was one of the first smartphones and was launched in 2008. The Qwerty keyboard phone was targeted towards business users. It enabled users to access their emails through the phone. The phone was also one of the first to be VOIP call enabled. It was priced over Rs 20,000.