If you were surprised to read about a two-wheeler rider being fined Rs 23,000 for not wearing a helmet and travelling without relevant papers, an auto-rickshaw driver has been asked to pay a challan of Rs 32,500 by the Gurugram traffic police. 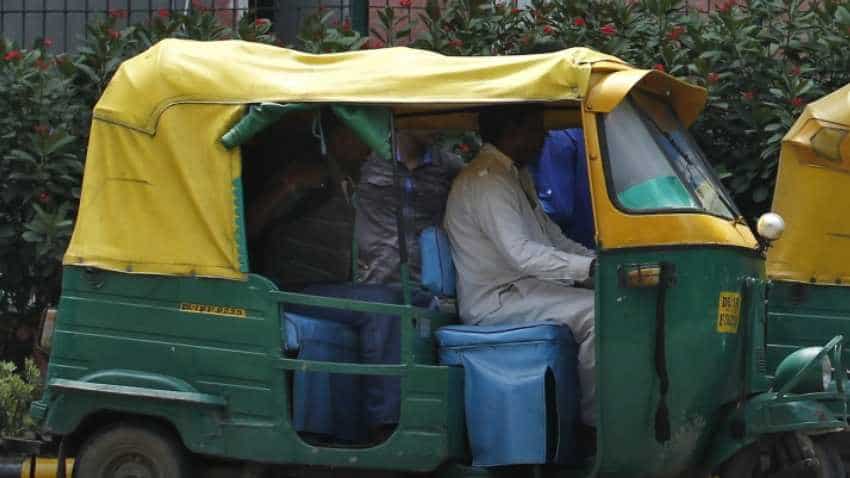 As part of this new act, penalties for traffic violations has been increased to improve road safety. Source - Reuters.

If you were surprised to read about a two-wheeler rider being fined Rs 23,000 for not wearing a helmet and travelling without relevant papers, then also know that an auto-rickshaw driver has been ordered to pay a challan of Rs 32,500 by the Gurugram traffic police! The incident took place on Tuesday, two days after the implementation of the Motor Vehicles (Amendment) Act. As part of this new act, penalties for traffic violations have been increased to improve road safety. In this latest case, the auto driver was stopped by a traffic police officer when he allegedly jumped a red light in Sikanderpur, Sector 26.

According to a report by Hindustan Times, the driver was asked to show his documents which had allegedly left at his home. As it turned out, the driver was asked to pay a total fine of Rs 32,500. He was fined for driving without a license (Rs 5,000), missing registration certificate (Rs 5,000), third party insurance (Rs 2,000), air pollution certificate (Rs 10,000), security registration number plate (Rs 500), dangerous driving (Rs 5,000) and jumping a traffic light (Rs 5,000).

"I begged the traffic police official to give me 10 minutes and return home to collect all the documents. But he did not listen to me. I did not know about the recent hike in the fines for violating the traffic rules,” the 30-year-old auto driver Mustakil was quoted as saying in the report.

If the driver was caught for the same offences about two days back, he would have ended paying only Rs 4,700 to Rs 6,700 as fines.

This isn't the first case of this type to emerge after the implementation of the new rules. Earlier, a Delhi resident Dinesh Madan, who was riding a scooter, was issued a challan of Rs 23,000 near a district court in Gurugram on Monday. The rider was charged for driving without a license, registration certificate, third party insurance and helmet.

The Parliament had passed the Motor Vehicles (Amendment) Bill, 2019 in July to tighten the traffic rules and regulations and impose stricter punishments for violation in a bid to improve road safety. The act was implemented from Sunday.