Taiwanese smartphone maker ASUS debuted in India in 2014 with  its  Zenfone 4, Zenfone 5 and Zenfone 6 devices which were essentially low-cost phones that catapulted the otherwise not-so-popular brand to recognition 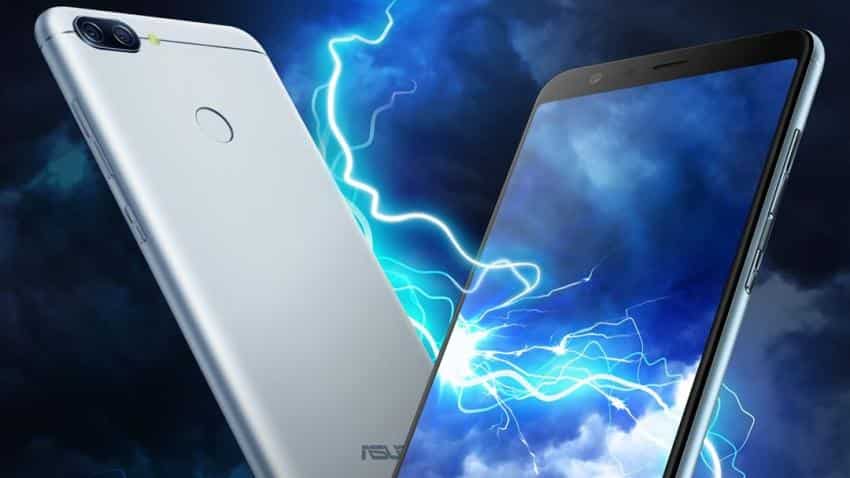 Taiwanese smartphone maker ASUS debuted in India in 2014 with its Zenfone 4, Zenfone 5 and Zenfone 6 devices which were essentially low-cost phones that catapulted the otherwise not-so-popular brand to recognition. According to International Data Corporation (IDC), the Indian smartphone market is poised to grow in double digits in 2018 on the back of the popularity of budget devices and vendors increasing their focus to make phones, as well as high-value components in the country.

The Taiwan-based handset maker now seems to be following a similar sentiment and has launched ZenFone Max Pro M1 in India at Rs 10,999 for the 3GB RAM+32GB onboard storage variant and Rs 12,999 for the 4GB RAM+64GB internal storage variant to primarily compete with the likes of Xiaomi Redmi Note 5 and Redmi Note 5 Pro. According to the company, the smartphone has been made specifically for India -- which is a key market for it -- and its launching price and specifications have intrigued us. Let us find out if the smartphone is worth your time and money.

Unlike most smartphones in the market today, this smartphone is not a typical glass sandwich design. The device was quite pleasant to look at and has an ergonomic rear. Despite a taller-than-wider frame and an 18:9 aspect ratio screen for immersive viewing and gaming experience, the smartphone was easy to operate with one hand.

A 5.99-inch FHD+ "Full View" display takes up most of the front along with rounded corners and narrow borders on both the sides.  The power and volume keys sit on the right and are easy to reach. A fingerprint sensor is placed at the back below which sits the minimalistic ASUS logo. The scanner was quick to unlock the device.

We were impressed to see the almost 6-inch display sans a "notch" which was popularised by Apple iPhone X. The display is bright with accurate colours under normal daylight conditions with decent sunlight legibility.  The viewing angles of the device were also good and we particularly liked the inclusion of "night mode" and a manual colour temperature adjustment under "settings".

A Qualcomm Snapdragon 636 chipset, which is essentially designed for premium mid-range devices, powers the smartphone. This is a major high point considering the price of the device. Notably, Xiaomi`s Redmi Note 5 Pro is also fuelled by the same processor. We were impressed by the company ditching its own ZenUI interface in favour of a near-stock interface which offered smooth experience.

We got close to two days of battery life on a single charge with 4G running on one SIM slot. The device has 13MP primary sensor and a 5MP secondary sensor that can take decent photos in normal lighting conditions. The front camera is an 8MP shooter which took some good self-portraits.

Despite accommodating a hefty 5,000mAh battery inside the phone, the company did not include fast-charging technology alongside which can be a bummer.

Charging the battery was painfully slow and it took us more than two hours to completely charge the device.

Conclusion: ASUS ZenFone Max Pro M1 is a capable all-rounder in this price segment. We would recommend the device to those looking for great battery life and near-stock Android experience.

PM Narendra Modi at RE-invest 2020: From Megawatts to gigawatts, fastest energy transitions in world and more, check out key points