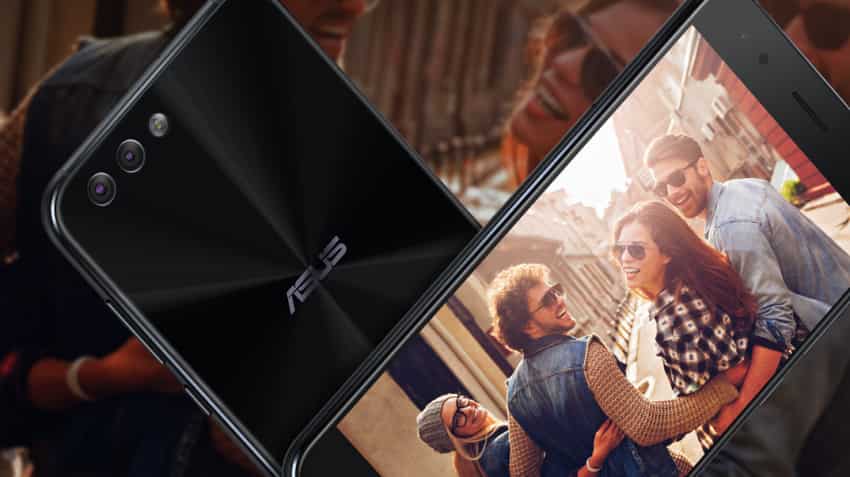 The AsusTek Computer Inc has unveiled a new smartphone named as Asus Zenfone Ares in it’s home country on Saturday. This latest model is seen to have features similar like Zenfone AR which was launched last year. Zenfone Ares is packed with augmented reality (AR) and virtual reality (VR) experiences. According to NDTV Gadget 360 report, the phone is priced at TWD 9,990 (approximately Rs. 22,700). It will be available for purchase in the country through local retailers. It needs to be noted that Zenfone Ares is comparatively much cheaper than Zenfone AR which is available at Rs 49,999 in India. Now that the phone is made available in Taiwan, one can soon expect it to travel in Indian market.

Packed with dual-sim, the Zenfone Ares comes with a Qualcomm Snapdragon 821 SoC, coupled with 8GB of RAM. It further has a 5.7-inch QHD (1440x2560 pixels) Super AMOLED display with a standard 16:9 aspect ratio.

Running on Android Nougat with ZenUI, the phone has a battery life of 3300mAh that supports Qualcomm's Quick Charge 3.0.

Equipped with 128GB internal storage, Zenfone Ares has’s memory storage can be expandable up to 2TB via microSD.