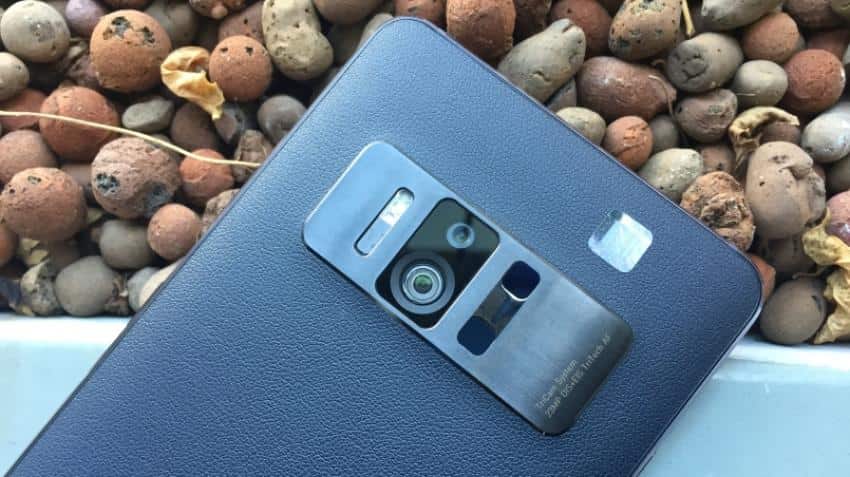 Asus is launching its much awaited Asus Zenfone AR in India at 2 pm on July 13, 2017. The event will be broadcast live and fans can livestream the event right from their phones or computers.

The launch event of Asus Zenfone AR is set to be livestream on Asus's YouTube channel and can be accessed here. The phone has created a lot of flurry amongst the enthusiast community as its a premium phone with focus on augmented reality (AR).

Asus had announced the phone during CES 2017 and is the only phone that supports Project Daydream and Tango. BGR.in said, "With Zenfone AR and the Daydream View headset, you’ll be able to explore apps like Google Street View and Fantastic Beasts, as well as others like YouTube, Netflix, Hulu and HBO."

Asus Zenfone AR will have 5.7 inch WQHD super AMOLED display with resolution of 2560x1440 pixels. The phone will come with a Snapdragon 821 quadcore SoC processor with 8 GB RAM.

BGR said, "On the camera front, the Zenfone VR comes with a TriCam system featuring a 23-megapixel camera along with motion tracking and depth sensing technology. On the software front, it runs on Android 7.0 Nougat wrapped under Asus ZenUI on top. Other details such as battery capacity, front camera are not known at the moment. It also includes ‘Vapor Cooling’ system to ensure that your smartphone doesn’t heat up even with heavy AR and VR apps."