Asus will not only launch its ZenFone AR, but will also launch the ZenFone 3 Zoom and five variants of the ZenFone 4 in the next two months in India. 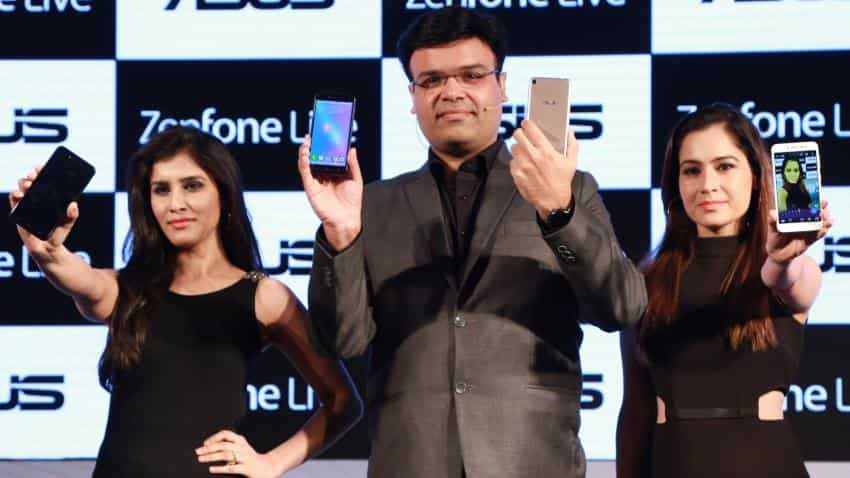 Taiwan technology company Asus has announced a slew of smartphone launches in the Indian market in the next two months. While the Zenfone AR will be launched sometime in August this year, Asus will be launching the Zenfone 3 Zoom in July. Besides this, it will also five variants of the ZenFone 4 series during the same month in India.

The ZenFone AR, first unveiled at the Consumer Electronics Show (CES) 2017, was presented by Asus as the world's first augmented reality enabled smartphone. The Zenfone AR has already been launched in its home country Taiwan earlier this month.

While it has been putting out teasers regarding the launch of the smartphone in India, it has now confirmed its launch in India by sometime around August this year.

The ZenFone AR will come with a 8GB RAM and 6GB RAM variants. Other specifications include a 5.7 inch Super AMOLED with a high resolution of 1440 pixels by 2560 pixels. Which helps in the augmented reality features.

The Asus ZenFone AR is powered by a quad-core Qualcomm Snapdragon 821 processor.

In terms of the camera the ZenFone AR runs on Android 7.0 Nougat and is powered by a 3300mAh non-removable battery.

Besides this, the ZenFone 3 Zoom which will be launched next month. This smartphone will have a dual-camera. The Asus ZenFone 3 Zoom went on sale in the US back in May and is priced at $329 (about Rs 21,300).

The smartphone comes with a 5.5 inch AMOLED full-HD display with Corning Gorilla Glass 5. It is powered by a Qualcomm Snapdragon 625 octa-core 2.0 GHz. It comes with a 4GB RAM and is available in three variants, ie 32GB, 64GB and 128 GB internal memory variants.

Its dual rear cameras of 12 megapixels and a 13 megapixel front camera.