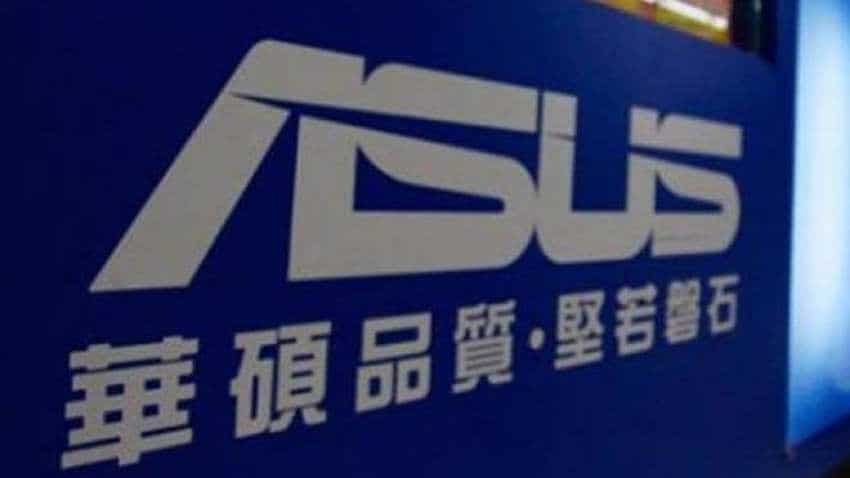 According to a BGR report, the device is likely to have a model number ZB634KL. It is also expected to come with triple camera setup at the back, however, no details of the camera resolution or lens type came to light yet.

The firm has so far not revealed launch date or the expected price. However, considering the price of Zenfone Max Pro M1, which was a budget phone, it can be expected that Max Pro M2 would likely to be priced under Rs 20,000.

Further, the report said that Asus Zenfone Max Pro M1 is likely to sport an edge-to-edge 5.99-inch full HD+ IPS display along with the dual camera that would be placed vertically at the back panel, followed by the LED flash.

Speculations are also there that there would be a rear-mounted fingerprint sensor.

The device is likely to be packed with Qualcomm Snapdragon 636 octa-core SoC, 509 Adreno GPU and will come in two variants- 3GB/4GB of RAM with 32GB/64GB of internal storage which can be expanded via microSD card.

Coming to the camera front, the new device would sport a 13-megapixel sensor and a 5-megapixel depth sensor at the rear side and a megapixel sensor for selfies and video calling with soft light LED flash support at the front.