The smartphone will be available in both online and retail stores across the country. 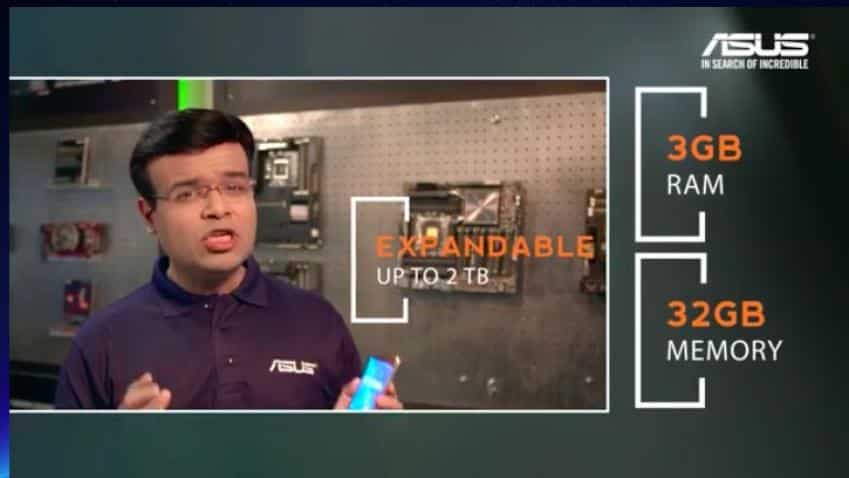 Asus launched the new variant of the ZenFone 3, the ZenFone 3S Max, in India on Tuesday priced at Rs 14,999. The company announced the launch of the smartphone via live stream. The smartphone will be available for sale through both online and retail stores.

Some of the specifications of the ZenFone 3S Max includes a 5.2-inch HD display and 2.5D contoured edge. It is powered by an octa-core 1.5GHz MediaTek MT6750 processor and has a 3GB RAM and 32GB internal storage that is expandable up to 2TB via microSD card. In terms of the cameras, it has a 13 megapixel rear camera and 8 megapixel front camera for selfies. It also runs on the latest Android 7.0 Nougat based ZenUI 3.0.

In terms of battery capacity, it has a large 5,000mAh battery. What is different about the smartphone is that it supports reverse charging capability, which means it can turn into a battery bank for other smartphones.

It also has an aluminum body and a fingerprint scanner that is embedded in the home button in the front. The company claims that the smartphone can be unlocked in 0.5 seconds and it recognises up to 5 fingerprints.

Peter Chang, Region Head – South Asia & Country Manager for ASUS India said, “The dependence on smartphones in today’s fast-paced world has increased multi-fold. Their role has moved beyond being simple communication devices to being the preferred medium for entertainment, internet browsing, shopping, travel and accessing social media. An extended battery life is extremely crucial to support the users’ 24/7 smartphone usage. The all-new Zenfone 3S Max has a powerful battery, along with tasteful aesthetics and superb camera making it well-suited for the needs of today’s users.”