Asus 6Z review: Coolest camera EVER on the flagship we really deserve

Asus 6Z review: How good is the all new Asus 6Z and where does it stand against competition? Let's find out in this review. 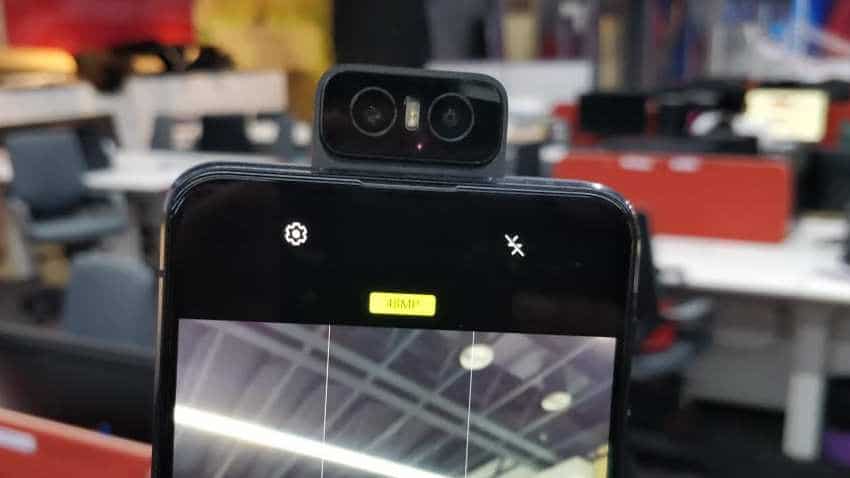 Even though Asus has promoted the 6Z for its rotating camera module which sports a 48MP primary camera, it delivers great performance and graphics as well.
Written By: Manas Tiwari
Edited By: Harish Dugh
RELATED NEWS

Asus 6Z review: Very recently, we did a story on how the front cameras on smartphones have evolved. In 2019 itself, we have seen the punch-hole cameras, the pop-up selfie cameras and motorised flip cameras. The last has been used on the Asus 6Z, which we have been using for the last few days and are reviewing here. And, even before we delve deep into it, what really has to be mentioned is that this is by far the coolest camera we have EVER used. It flips in style, clicks as you want and slays in every way possible!

The smartphone was launched as company's latest flagship device and succeeds last year's ZenFone 5Z which took on the OnePlus 6. The latest offering has been positioned against the OnePlus 7 and is called the 6Z and not Zenfone 6 in India due to a legal dispute with the company behind Zen Mobiles in the country. Apart from the name, the smartphone offers everything that comes in its international variant.

Even though Asus has promoted the 6Z for its rotating camera module which sports a 48MP primary camera, it delivers great performance and graphics as well. The company has also priced the phone aggressively, making it a tough competitor of the OnePlus 7 which was launched in India in May. So, how good is the all new Asus 6Z and where does it stand against competition? Let's find out in this review.

Usually when we review a smartphone, we start with its design and display. But, with the Asus 6Z, we can't help but talk about its highly-impressive and addictive camera. In this smartphone, you get a dual camera setup that comprises a primary 48-megapixel camera which uses the highly-popular Sony IMX586 sensor. This is a tried and tested sensor known to deliver high-quality images. Even though this a 48MP camera smartphone, it captures 12-megapixel images by default, using four pixels as one to maximise the amount of light captured. However, this can be changed from camera settings. The primary camera has an f/1.79 aperture. 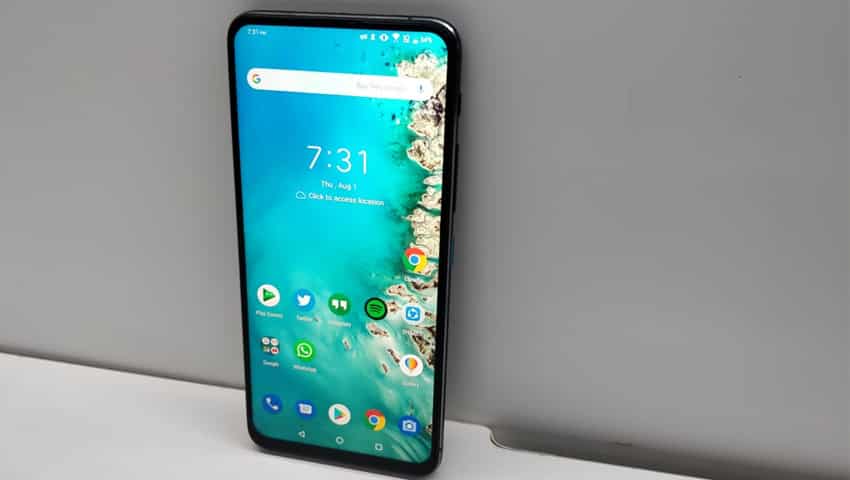 The secondary camera sports a 13-megapixel sensor with a 125-degree field of view. Some features of the camera are dual-LED flash and laser autofocus. You also get HDR+ Enhanced mode and AI scene detection with the primary camera. For videos, you get 4K 60fps output with primary camera and 4K 30fps with the secondary one.

The Asus 6Z gets a lead on its competitors with its front camera which is basically the rear camera that just flips with the help of a motor to produce similar quality images. In fact, you can also control the module and decide how much you want to open it. This means you can virtually click images from any angle with the help of Asus 6Z. Oh, if only I could tell you what a great time our video team had playing with it! 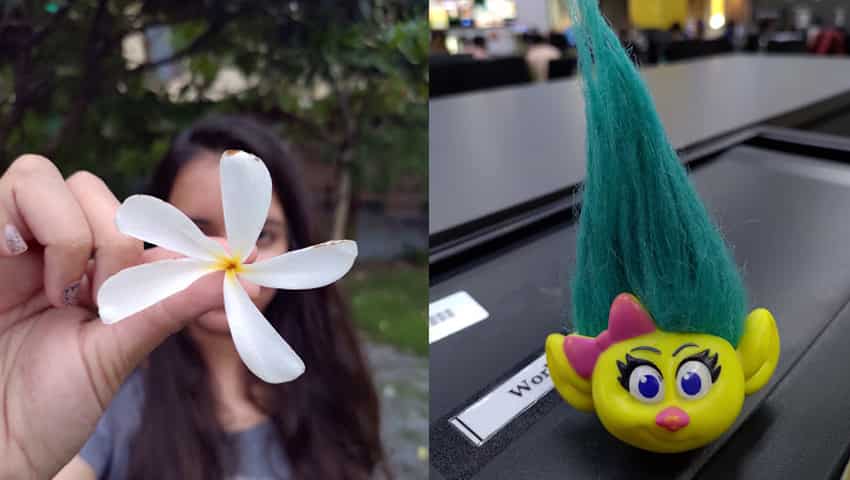 Basically, the camera mechanism is so amazing that you might spend hours clicking images and experimenting with it. So, Asus gets 10 on 10 for the concept. Now, let's talk about the efficiency of this camera.

The camera clicks some breathtaking images and offers one of the best 'Portrait Modes' we have used so far. The day we got the phone in our hands, it rained heavily in Delhi-NCR and yeah, the weather was perfect to click some cool images. So, that's what we did. The camera produces natural colours on screen and gives more than you ask for.

Overall, the camera is really good but takes a bit of time to detect faces, especially immediately after you flip it. Also, the cavity in which the camera fits might require heavy maintenance as it is dust prone. 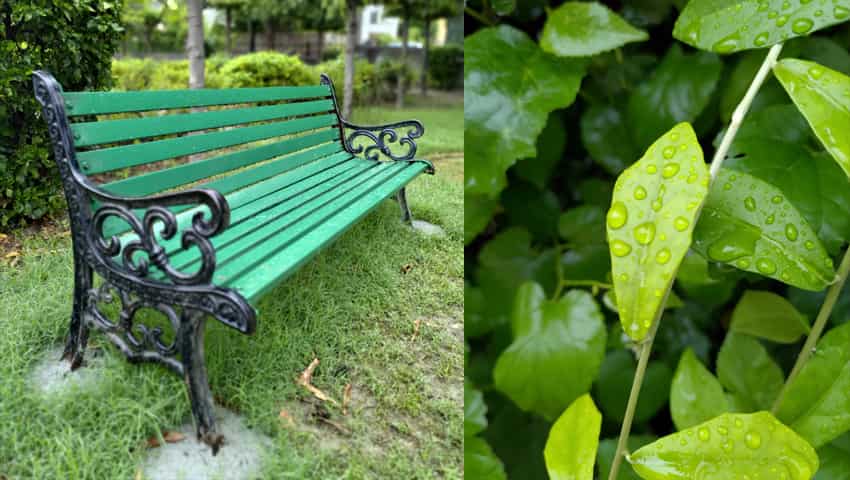 Now, let's talk about the most impressive feature of this camera - Motion Tracking. To use this feature, all you have to do is open the camera, click on the object you aim to shoot and start recording. Surprise! The camera follows the subject without you having to move a bit. Sounds cool, right? Well, its equally effective. And, if you are into video making, this could be your ultimate pleasure. Also, you don't need to move while taking panorama shots as well. The only concern here is whether the module remains as effective after six to seven months of usage or not - because of wear and tear.

Not so thin, not so fat

For a phone that comes with a 6.4-inch screen and 5000mAh battery, we were expecting a heavy device. And, that's where Asus surprised us, again! The company has done a great job to make sure that the Asus 6Z is not too thick. It does feel a bit heavy but fits really well in the palm. For protection, Asus has given a curved Gorilla Glass at the back. This makes the phone slightly slippery but if you are using the transparent case given in the box, you shouldn't face any problems.

Power button, volume rockers and voice assistant button are present on the right panel while the SIM tray is on the left panel. You also get a fourth button on the right - a multifunction Smart Key that triggers Google Assistant functions but can be customised for other things. At the bottom, you get both 3.5 mm jack and Type-C charging port (Cheers!). At the back, you get the Asus logo and the fingerprint scanner which give the phone a very classic look.

On the front, there is basically nothing but the screen. However, if you look closely, you will notice that Asus has smartly placed an earpiece at the top which is not visible otherwise. The highlight here, again, is the motorised camera module that comes with two cameras separated by a dual-LED flash and laser autofocus sensor between them. 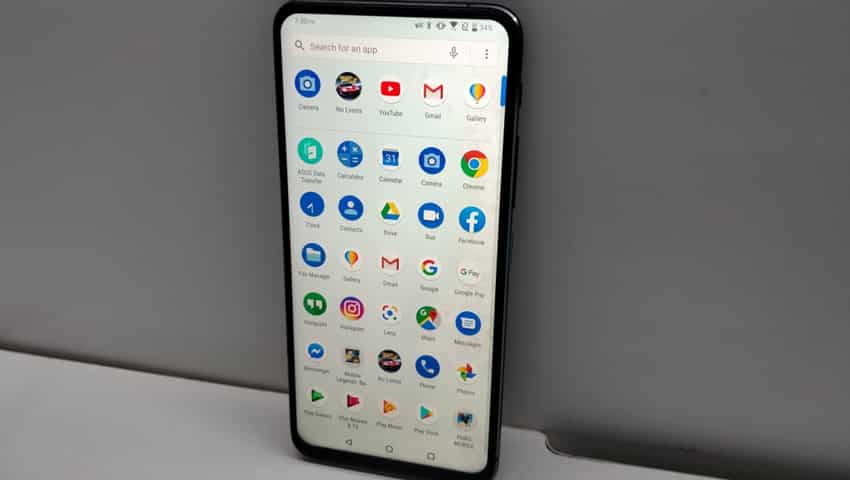 The smartphone is available in two colour options - Midnight Black and Twilight Silver. For review, we had the first variant which is sober and classic.

The Asus 6Z is powered by the Qualcomm Snapdragon 855 processor which also powers the OnePlus 7 series and the Redmi K20 Pro. This is one of the fastest and most powerful processors available right now and does its job really well. The chipset is supported by the Adreno 640 GPU that further enhances the phone's performance. 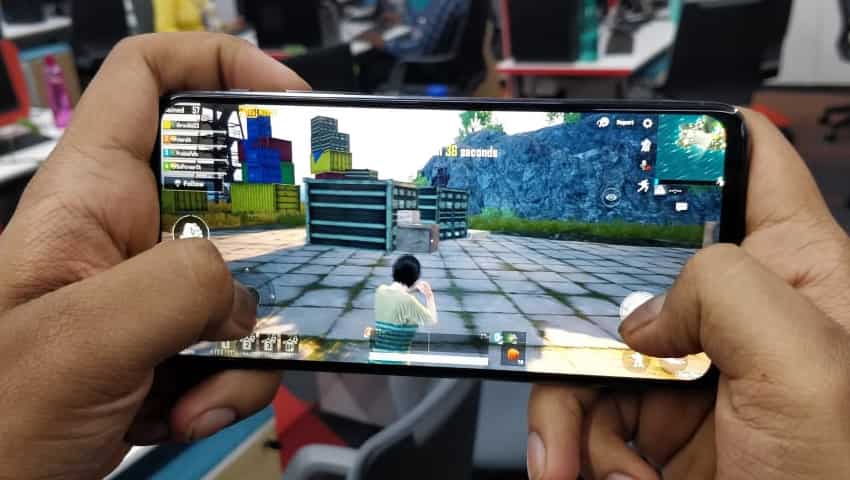 The 6.4-inch Full HD+ display is a slight let down as you would expect at least an AMOLED screen on a flagship smartphone. At the same time, the touch is really good. In fact, the Asus 6Z offers one of the best touch experience we experienced on a flagship this year. The user interface of the phone is very basic and makes it easy to use for everyone. However, there are a lot of options waiting to be discovered here that you can access from settings.

The phone has been launched in three variants in India: 6GB RAM with 64GB or 128GB of storage and 8GB RAM with 256GB of storage. The internal storage on all the variants can be expanded up to 2TB using a microSD card. If you actually use a card on this phone, you might have to do something extra-ordinary to run out of space. 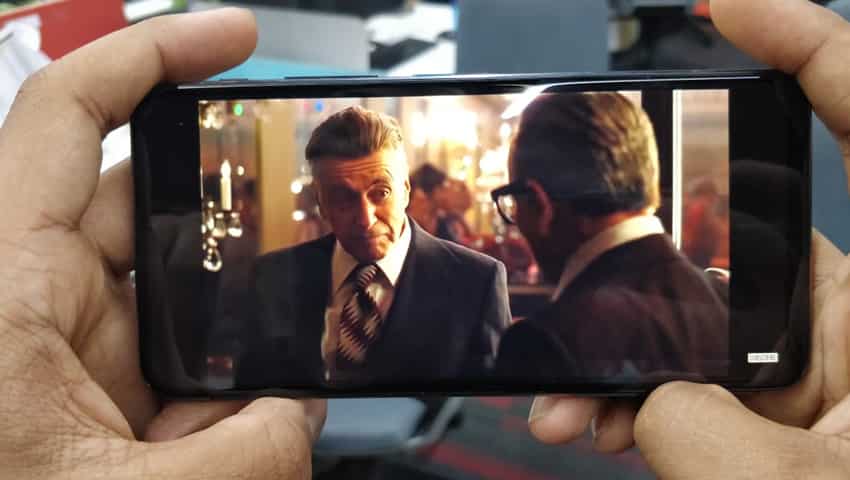 To test the performance, we obviously played the PUBG Mobile and faced absolutely no issues. In fact, the phone refused to heat up even after hours of usage. And, its 5,000 mAh battery keeps the device going for hours. Asus' claim of two days of non-stop use but we managed to run the phone for about 34 hours on medium to high usage. Also, we tried the phone with Sony WH-XB900N wireless headphones that come with Doly Atmos support to test the sound and results were satisfactory.

Inside the Asus 6Z box, you get a transparent hard plastic case, an 18W charger, USB Type-C cable, an Asus ZenEars Pro headset tuned by 1More.

Asus has taken a bold decision to experiment with the already evolved front camera and deserves applause for the same. It has come up with a highly impressive device that delivers powerful performance, superior graphics and high quality images. The base variant of the phone that comes with 6GB RAM and 64GB storage has been priced at Rs 31,999, beats the OnePlus 7 base variant. The 6GB RAM and 128GB storage variant has been priced at Rs 34,999 and the top-end variant costs you Rs 39,999. 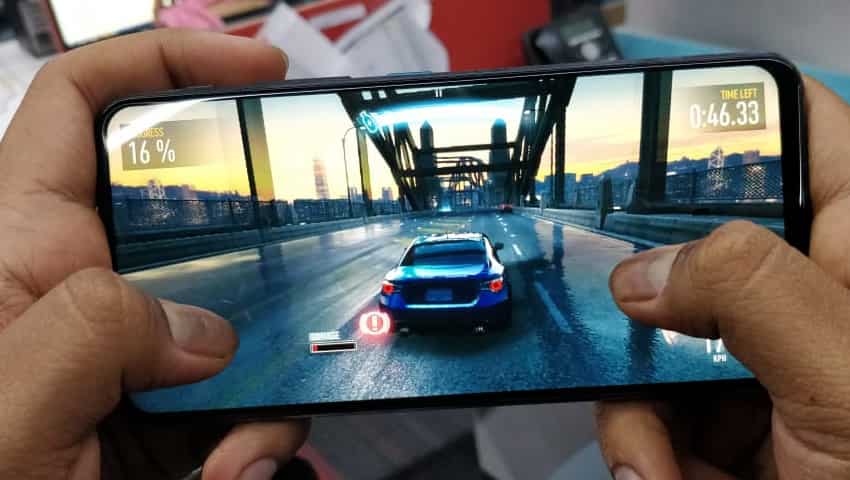 Also, there are very few smartphones available in the market that offer both, a Type-C port and a 3.5mm jack. The camera delivers what the company aims to and is a fun change to have. The processor is as good as it get and the only disappointment is the average display. Overall, Asus has come up with an all-rounder that tries to meet all your expectations, making the 6Z a great bet at this price point.