April Fools' Day: Google adds Snake game to Maps; here's how to get

Instead, you have to play as a public transport vehicle, like a bullet train, cable car or a double-decker bus, and pick up the passengers on an 8-bit map of their respective cities. 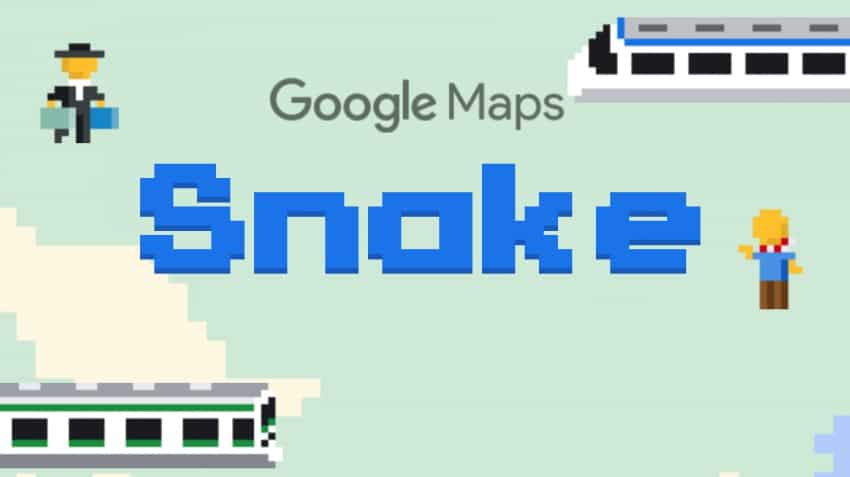 We all remember Nokia's iconic snake game which was first introduced on the Nokia 6110 in 1997. To make the April fool's day interesting, Google came up with similar idea as snake game. As part of April Fool’s Day effort, Google is re-imagining the classic snake game for Google Maps which rewinds the year of 1997, when the game was so popular among the populace. But, there will be no actual snake this time. Instead, you have to play as a public transport vehicle, like a bullet train, cable car or a double-decker bus, and pick up the passengers on an 8-bit map of their respective cities.

The game is available for iOS and Android versions of the Google Maps app. As per CNET, The app will give you the option of six cities to chose from: Cairo, São Paulo, London, Sydney, San Francisco, Tokyo. You have to select the city and start picking up the passengers from their way.

You will also get the "World" option, where you can pick up passengers from all over the world map, Isn't that interesting?

The report also says that the game will be playable in Google Maps for roughly a week, although the tech giant Google did set up a dedicated site for it.

Steps to get this game:

2. Click on the sidebar button which is on the left side of the search bar.

3. Select the option "Play Snake" which is the 7th option on the list.

4. Select the destination and the journey begins to pick the passengers.