According to Apple, over 1.4 million apps have been removed from the App Store since 2016 because either they were not updated or did not work on the most current iOS version. 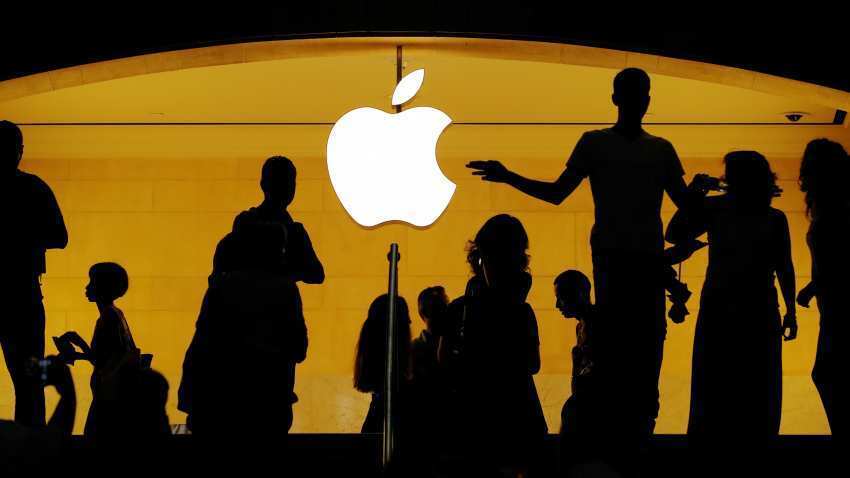 The company says it reviews 100,000 apps every week out of which 60 per cent apps are approved and around 40 per cent are rejected. Photo: Reuters
Written By: IANS
RELATED NEWS

In order to execute better defence against recent anti-trust and anti-competitive allegations, Apple has launched a new website for the App Store, explaining how apps and updates are reviewed and examined by "hundreds of human experts and automated systems" before they are rolled-out. The new website would detail the running of the App Store, along with how apps are developed and reviewed and what kind of work models do developers resort to, TechCrunch reported on Wednesday. "We use a combination of automated systems and hundreds of human experts. This team represents 81 languages across three time zones," the iPhone-maker wrote in a post explaining the website.

According to Apple, over 1.4 million apps have been removed from the App Store since 2016 because either they were not updated or did not work on the most current iOS version. The company says it reviews 100,000 apps every week out of which 60 per cent apps are approved and around 40 per cent are rejected. "Most apps are reviewed within 24 hours of the developer`s submission. Developers can choose to have their apps available immediately after the approval. The most common reason for rejection is minor bugs, followed by privacy concerns," Apple explained.

The company gives all developers the opportunity to have a rejection reviewed by the App Review Board, that makes about 1,000 calls a week to help developers diagnose and resolve glitches and issues. "The five pillars of the guidelines - safety, performance, business, design, and legal - require that apps offered on the App Store are safe, provide a good user experience, adhere to our rules on user privacy, secure devices from malware and threats, and use approved business models," the post added.

In addition, the website features a section entitled "A Store that welcomes competition", that the iPhone-maker intends to work as a marketplace where its own apps live alongside third-party apps. Earlier this year, music streaming major Spotify alleged the Apple requires it and other digital services to pay a 30 per cent tax on purchases made through Apple`s payment system, including upgrading from a free to premium subscription. Spotify said this tax would force it to artificially inflate the price of its premium membership well above the price of Apple Music.

However, the company says 84 per cent of apps on iOS are free and developers pay nothing to Apple. The new App Store website has been launched ahead of Apple`s World Wide Developers Conference (WWDC) that is scheduled to be held from June 3 to June 7 at the McEnery Convention Center in San Jose.

Atmanirbhar Bharat can be created by having confidence in indigenous technology: Raghunath Mashelkar