Apple Inc`s Asian supplier and assembler stocks fell on Tuesday on a media report that the iPhone maker had told its smartphone assemblers to halt plans for additional production lines dedicated to its new iPhone XR. 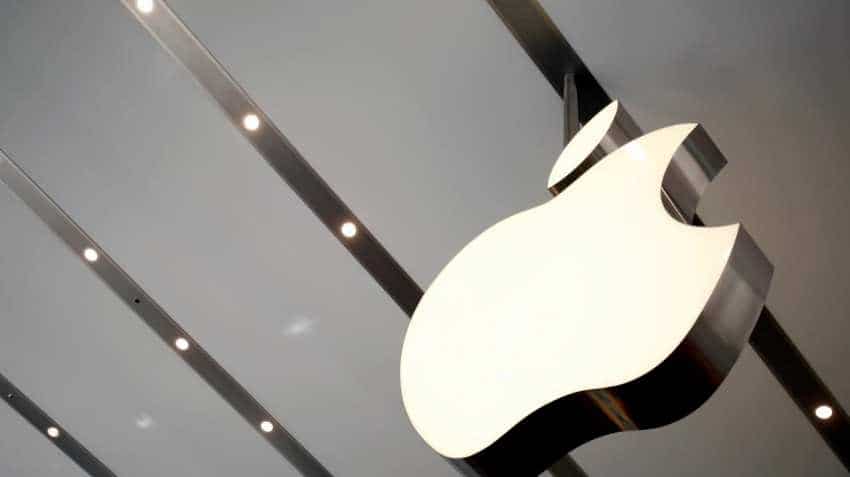 Demand concerns have weighed on Apple`s stock in the past few sessions, pushing its market value below $1 trillion. Image courtesy: Reuters
Written By: Reuters
RELATED NEWS

Apple Inc`s Asian supplier and assembler stocks fell on Tuesday on a media report that the iPhone maker had told its smartphone assemblers to halt plans for additional production lines dedicated to its new iPhone XR.

Apple shares fell nearly 4 percent on Monday after the report by the Nikkei financial daily, which fuelled concerns that the iPhone XR - the cheapest of three iPhones unveiled in September - was facing weak demand just days after it went on sale.

The Nikkei, citing supply chain sources, said Apple had also asked smaller iPhone assembler Wistron Corp to stand by for rush orders, but the firm would receive no planned orders for the iPhone XR this season. Wistron shares were down 0.8 percent on Tuesday.

"Foxconn`s proportion of orders is bigger than Pegatron`s with a ratio of about 6 to 4. Wistron doesn`t have as many orders as the two, so the impact won`t be so big there," said Nicole Tu, analyst at Yuanta Investment Consulting in Taipei.

Apple began shipping the iPhone XR on Oct 26 after two weeks of pre orders. The company had released the higher priced iPhone XS and XS Max more than a month earlier.

On Apple`s post-earnings call last week, Chief Executive Tim Cook said he had very little sales data for the iPhone XR, but the other two models had got off to a "really great start." Apple said sales for the usually busy holiday period would likely miss analyst expectations as sales in emerging markets including India were weak.

Demand concerns have weighed on Apple`s stock in the past few sessions, pushing its market value below $1 trillion. On Tuesday, shares in other Taiwan-based Apple suppliers fell sharply as well.

Flexium Interconnect Inc and camera lens-maker Largan Precision Co Ltd were both down more than 6 percent. The Taiwan Weighted Index was down around 0.7 percent. Among other Apple suppliers in the region, Hong Kong-based acoustic components maker AAC Technologies Holdings Inc fell over 6 percent.

South Korean electronic parts suppliers Samsung Electro-Mechanics Co Ltd and LG Innotek Co Ltd were down more than 7 percent. Apple on Monday did not respond to a Reuters request for comment. Foxconn, Pegatron and Wistron declined to comment.

London bridge is falling down - so Oxford-Cambridge Boat Race relocates

India vs Australia: There has been lack of clarity on status of Rohit Sharma, says Virat Kohli