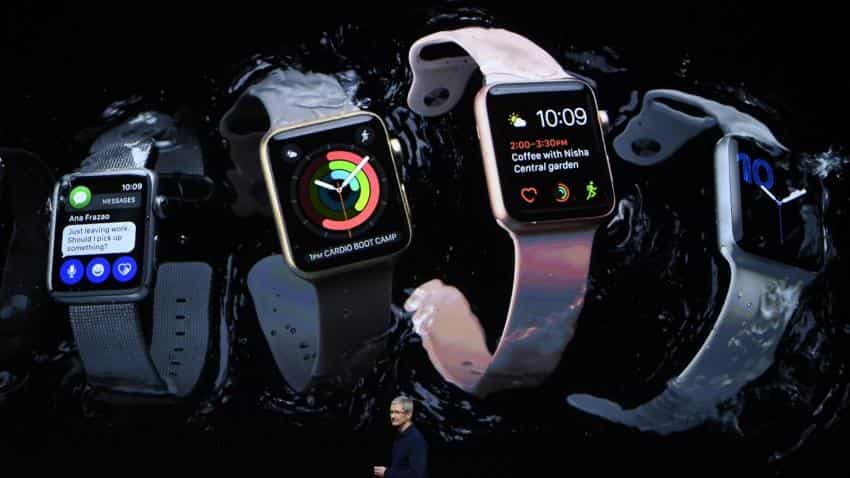 Apple`s fitness-focused Apple Watch Nike+ smartwatch, a companion for those with a passion for running will arrive in India on October 28.

The smartwatch will be available in two varients -- 38 mm at Rs 32,900 and 42mm at Rs 34,900 -- from Nike.com, select Nike retail stores and select Apple resellers and stores, the company had said in an earlier statement.

Apple Watch Nike+ also includes exclusive Siri commands and iconic Nike watch faces along with deep integration with the new Nike+ Run Club app for motivation to go for a run, coaching plans that adapt to your unique schedule and progress, and guidance from the world`s best coaches and athletes.