"Apple will add `USB Restricted Mode`, an option that disables the USB port for any kind of data transfer or interactions if a device hasn`t been unlocked in the previous hour," said the report. Any attempt to break into the device would need to plug it into a hardware-cracking device very quickly. 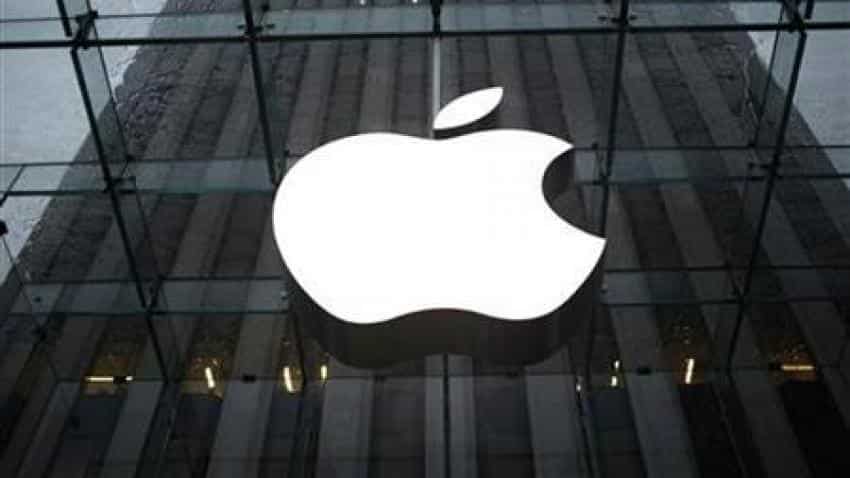 The upcoming iPhones and iPads will plug a security hole that the police and law enforcement officials have used to crack into the highly-secure devices in the past, Apple has said.

According to a report in The Fortune on Wednesday, Apple will soon update its current operating system that runs iPads and iPhones.

"Apple will add `USB Restricted Mode`, an option that disables the USB port for any kind of data transfer or interactions if a device hasn`t been unlocked in the previous hour," said the report.

Any attempt to break into the device would need to plug it into a hardware-cracking device very quickly.

In most cases, law enforcement would be unable to react fast enough.

"We`re constantly strengthening the security protections in every Apple product to help customers defend against hackers, identity thieves, and intrusions into their personal data," Apple said.

Apple has had a strained relationship with the Federal Bureau of Investigation (FBI) in the past when the US agency asked the tech giant to give it access to iPhones owned by terrorists and shooters.

Apple refused the FBI`s request to help it unlock the encrypted iPhone of the terrorist who executed the attack in San Bernardino, California in December 2015 that left 14 dead.

Apple said it would not break its customer`s trust and argued that the device`s encryption could not be defeated -- even by the company.

The FBI later obtained a hacking tool that allowed the agency to access the contents of the terrorist`s iPhone.

A US court in 2017 allowed the FBI to keep secret the information regarding the tool that was used to hack iPhone 5C used by terrorist Syed Farook.

In another case, the FBI said it sought Apple`s help in unlocking the encrypted iPhone used by Devin P. Kelley who killed 26 people at a rural Texas church but Apple refused to help.

Refuting the FBI`s claim, Apple said it reached out to the bureau "immediately" to offer assistance in getting into the gunman`s iPhone and expedite its response to any legal process.

The data of most Apple devices is encrypted and can only be accessed by entering the correct passcode. If the wrong iPhone passcode is entered 10 times, its data is automatically erased.

In its bi-annual transparency report in May, Apple said the governments around the world sent requests for device information on 29,718 Apple devices, with India asking for 27 device requests in the July-December 2017 period.

The governments and private parties also requested information on 3,358 Apple accounts and data was provided in 82 per cent of cases.