Apple`s gets most of its products manufactured in China and also sources its best electronics engineers from the there. 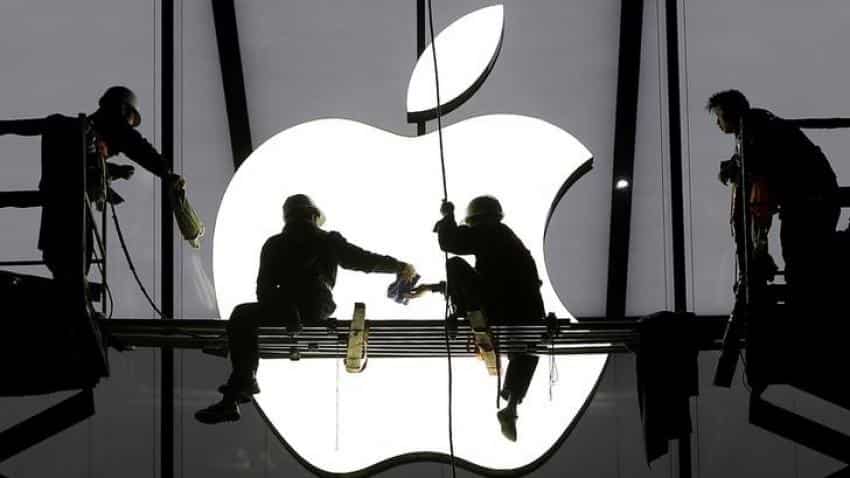 With the investment of $508 million, Apple will have four centres in China in total. Photo: Reuters
Written By: IANS
RELATED NEWS

To boost local talent, tech giant Apple has announced it would invest $508 million in China to build two additional Research and Development (R&D) centres in Shanghai and Suzhou.

According to a report in MacRumors on Friday, Apple`s attempt to boost its presence in China began last September with the opening of its first R&D centre in Beijing`s Zhongguancun Science Park, often referred to as "China`s Silicon Valley".

"We are looking forward to working with more local partners and academic institutions through the expansion of R&D centres in China," Dan Riccio, Senior Vice President (Hardware Engineering) at Apple, was quoted as saying.

"We are honoured to have access to excellent talent and a positive entrepreneurial spirit in the region, where our developers and suppliers will be working together," Riccio added.

With the investment of $508 million, Apple will have four centres in China in total.

Apple`s gets most of its products manufactured in China and also sources its best electronics engineers from the there.

"So it seems logical that Apple would go beyond partnering with local firms in China by creating its own research centres. This way, Apple has a foot on the ground and gets the best of both worlds," the report noted.

NCERT Recruitment 2020 announced for teachers, other posts; Apply at ncert.nic.in

Big benefit! Modi government comes up with this plan for cashless treatment of motor accident victims