Apple will slash its sales forecast for the iPhone X in the quarter to 30 million units, the newspaper said on Monday, citing unidentified sources, down from what it said was an initial plan of 50 million units. 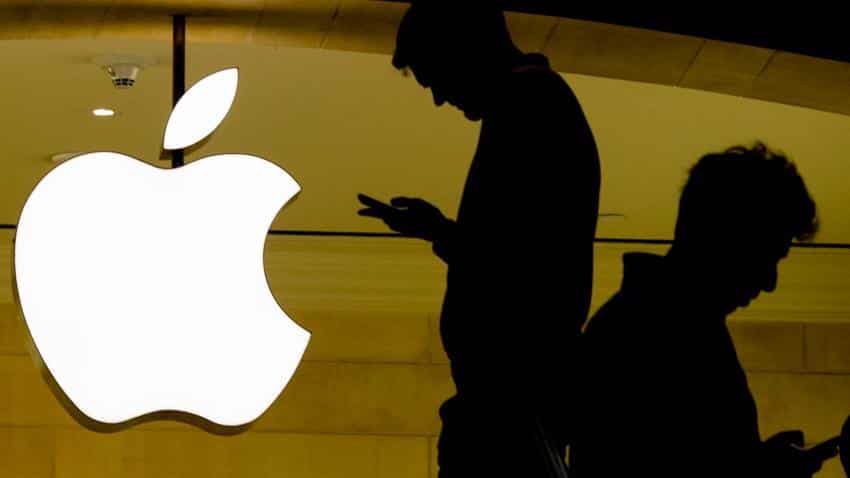 Shares in Apple Inc and several of its Asian suppliers fell on Tuesday after a report by Taiwan`s Economic Daily and comments from some analysts suggested iPhone X demand could come in below expectations in the first quarter.

Apple will slash its sales forecast for the iPhone X in the quarter to 30 million units, the newspaper said on Monday, citing unidentified sources, down from what it said was an initial plan of 50 million units.

Apple has not publicly disclosed quarterly sales targets for the iPhone X, which went on sale in November at a base price of $999 in the United States. An Apple spokeswoman said the company does not comment on market rumours.

Shares of Apple surged 45 percent this year before the iPhone X launch as investors anticipated interest from iPhone users who had gone years since buying a new one.

But financial analysts have mixed views on whether such demand has materialized for the premium device, which features an edge-to-edge display and facial recognition technology to unlock the phone.

Shares of Apple have edged slightly lower since the iPhone X debut. They fell 2.5 percent to $170.57 on Tuesday.

During a trip to China this month Apple Chief Executive Tim Cook said he "couldn`t be happier" with the demand for the iPhone X in the country. The company also had described pre-orders for iPhone X as "off the charts."

VARYING ESTIMATES
Estimates of how many of the new phones Apple is making, and how many it will sell, vary widely.

The iPhone X shares parts with the iPhone 8, and the latest report of Asian suppliers cutting production likely has more to do with the earlier model, said Jun Zhang, an analyst at Rosenblatt Securities. He repeated his first-quarter production estimate of 35 million units for the iPhone X.

Zhang and other analysts have said mid-range smartphone buyers are holding onto their handsets longer, leaving the iPhone 8 with weaker sales than the iPhone 7 and X.

A Reuters analysis of Chinese social media shows that interest in the iPhone X - which spiked around its launch - has not kept pace with the highly popular iPhone 6 released in 2014, which helped then drive massive sales for Apple in China.

There were only 4.97 million Weibo posts mentioning the iPhone X so far in December compared to over 11 million for the iPhone 6 in the equivalent period in 2014, the analysis showed.