Digitimes, citing unnamed sources, reported that Apple suppliers were shipping just 40 percent of the components originally ordered for the premium phone, which goes on sale in early November. 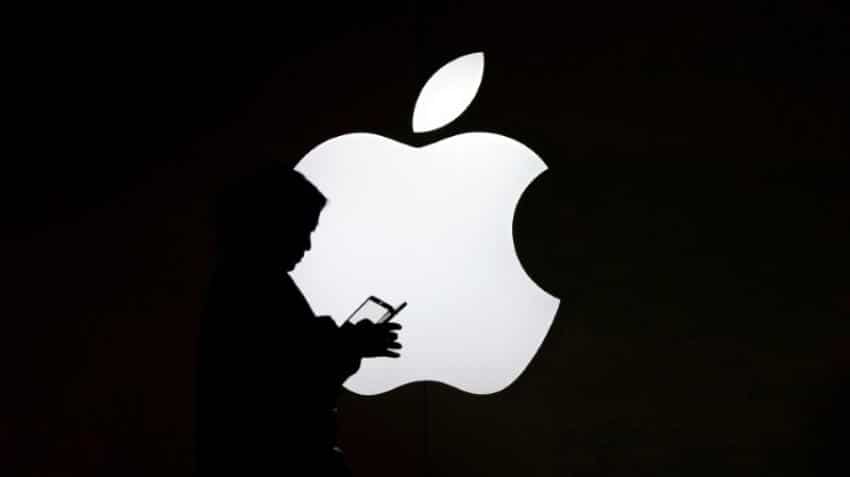 A woman looks at the screen of her mobile phone in front of an Apple logo outside its store in Shanghai. Photo: Reuters
Written By: Reuters
RELATED NEWS

Shares of Apple Inc dipped on Monday and flirted with correction territory following a report that the company had told suppliers to scale back shipments of parts for its upcoming iPhone X.

Digitimes, citing unnamed sources, reported that Apple suppliers were shipping just 40 percent of the components originally ordered for the premium phone, which goes on sale in early November.

That added to concerns on Wall Street about demand for Apple`s new devices after the launch on Friday of the iPhone 8, a less expensive model than the iPhone X, drew smaller crowds than previous launches.

Some investors saw the tepid iPhone 8 debut as a sign that customers were holding out for the iPhone X, which boasts an edge-to-edge display and will sell in the United States for $999.

Amid a broad selloff in technology shares on Monday, Apple`s stock finished down 0.9 percent. It earlier fell as much as 1.8 percent, bringing its loss since a record high on Sept. 1 to 9 percent.

Many investors define a correction as a 10 percent decline. A stock in correction may be viewed as either a buying opportunity or as likely to fall further.

While the number of people lining up outside Apple stores has dropped over the past several years with many buyers choosing to shop online, the weak turnout for the latest iPhone has partly been due to poor reviews.

Over the past two years, Apple`s average forward price-to-earnings ratio has been 12.6.