Smartphone component maker Wistron Corp, which counts Apple Inc among its customers, has applied for permission to expand its plant in Bengaluru, a high-ranking regional government official said on Monday. 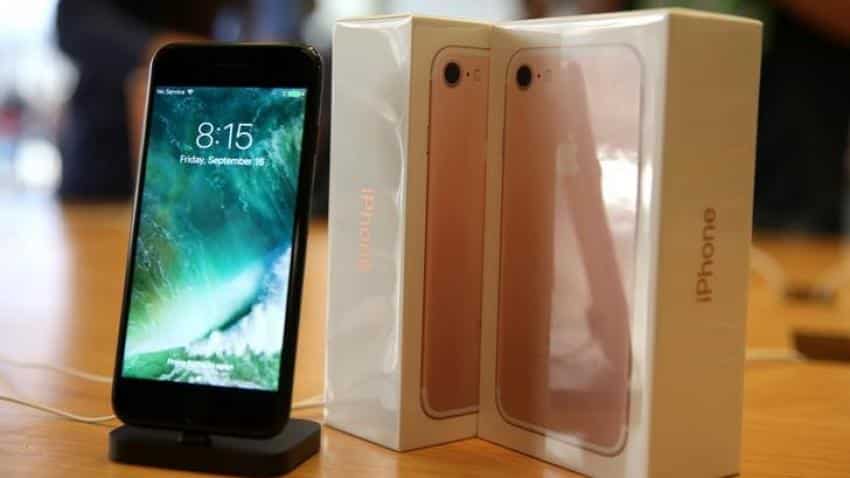 Smartphone component maker Wistron Corp, which counts Apple Inc among its customers, has applied for permission to expand its plant in Bengaluru, a high-ranking regional government official said on Monday.

The Taiwanese contract manufacturer has also requested that its application be fast-tracked, the official at the state government of Karnataka told Reuters.

The move comes less than two weeks after the Wall Street Journal reported that Apple was in talks with the Indian government about the possibility of assembling products in one of the world`s biggest smartphone markets, where the U.S. tech firm controls less than 2 percent.

Apple setting up production in India would be a significant win for the government which has embarked on a major campaign to attract global manufacturers under the slogan "Make in India".

"Wistron has approached us to expedite certain clearances with regards to the augmentation and expansion of its existing unit," said the official, who was not authorised to speak publicly on the matter and so declined to be identified.

Whether Apple will begin manufacturing in India is unknown, but Wistron`s desire to expand "pretty quickly" could represent "several steps in that direction," the official said.

Apple did not immediately respond to an email seeking comment. Wistron could not be reached for comment.

Analysts have said local manufacturing could come as part of a wider strategy for Apple to expand in India and even lower prices after Chief Executive Tim Cook visited the country in May and met Prime Minister Narendra Modi.

"Certainly that (local manufacturing) will help in some level of cost optimization," said Gartner research director Anshul Gupta. "Because looking at the current tax structure, local facilities do provide some kind of cost advantage."