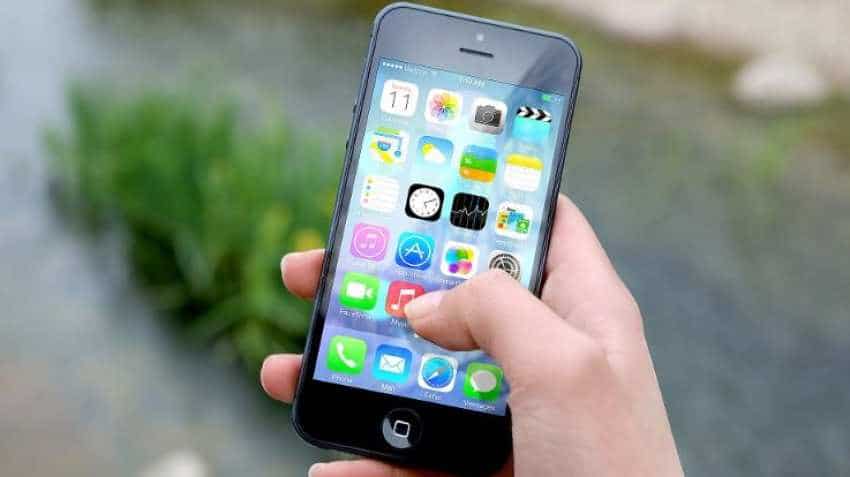 "In the Apple ecosystem, Apple Music is the number one streaming service." Image source: Pixabay

According to the IANS, Cue said in an interview with French media site Numerana that "In the Apple ecosystem, Apple Music is the number one streaming service."

iTunes had gained 10 million subscribers in the first six months of its launch and the numbers went up to 20 million in December 2016. In April 2018, the subscriber number was at 40 million. during the July 2018, a report claimed that iTunes had the more number of users than Spotify. Early in January, Apple music had around 50 million users according to the company while Spotify was holding 75 million users.

The Apple music company revised their price of subscription for Rs. 99 instead of Rs. 120 per month, in effect of changes in the price of the Indian music apps like JioSaavn, Gaana, Hungama musicand Wynk. Also, it offers students to subscribe at Rs. 49 monthly, while family pack is priced at Rs. 149 per month for six members. Additionally, company offers three month free trial version to their new users.

According to consulting firm Deloitte, online music market in India is expected to surpass $273 million by March 2020.