Apple may use the Samsung high-end OLED (organic light-emitting diode) screens in their Macbook, iPad, that have never featured them before. 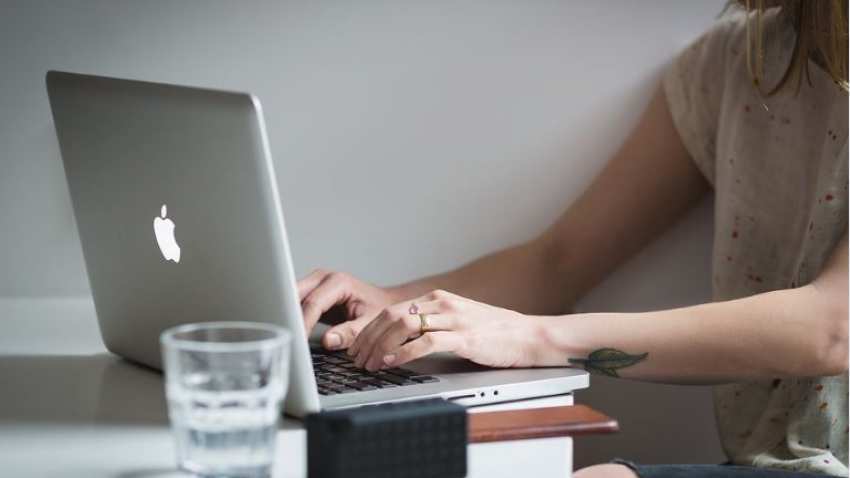 Apple may use the Samsung high-end OLED screens in their Macbook, iPad, that have never featured them before. Image source: Pixabay

Apple may use the Samsung high-end OLED (organic light-emitting diode) screens in their Macbook, iPad, that have never featured them before. But there is no surety of appearing Samsung OLED in other devices of Apple.

Apple uses these high-end screens as a selling point for its iPhone XS and XS Max, but iPhone sales have been slowing and the company may need other places to put those screens, reported The Verge.

"Apple is currently in a situation where it has to pay Samsung Display hundreds of millions of dollars in penalty. This is because Apple signed a contract with Samsung Display to secure certain amount of supplies of flexible OLED panels for its new iPhones and greatly fell short of this contract," Koreas' ETnews reported.

Only iPhone X and iPhone X pro uses Samsung's OLED screen, but the sale of iPhone is getting slower that means Apple need to find out a way to put those screen in other devices. Samsung’s Galaxy Tab S tablets are praised for their OLED screens. It is also used in Lenovo ThinkPad X1 Yoga, which amazed the people.

According to famous Apple news analyst, Ming-chi Kuo, we might have seen an OLED screen at low cost in iPhone XR. Apple says that the iPhone XR is its best-selling phone, so putting one of these displays into a popular, somewhat affordable iPhone might be a good way to move a lot of OLEDs and satisfy Samsung at the same time.

Kuo also said the company might launch a new iPad with 10 to 12-inch screen in late 2020 and a MacBook with 15 to 17-inch screen size in the first half of 2021 equipped with mini-LED panels. Media reports say the iPhone-maker may introduce OLED displays on the low-cost iPhone XR`s successor expected to launch in 2020.