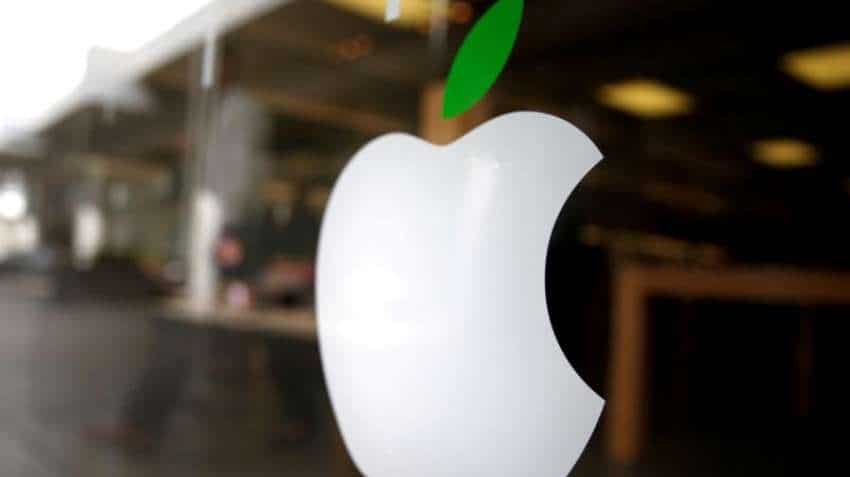 Apple is reportedly planning to invest nearly $334 million in a Taiwan-based factory, owned by Hsinchu Science Park, to produce both LED and micro LED displays for future devices.

The factory will be built in conjunction with Taiwan's LED lighting manufacturer Epistar and flat panel maker AU Optronics, according to a report in Economic Daily News on Tuesday.

Apple has also sent a development team to Taiwan to work on the project and the new factory is aimed at expanding company's operations in the area.