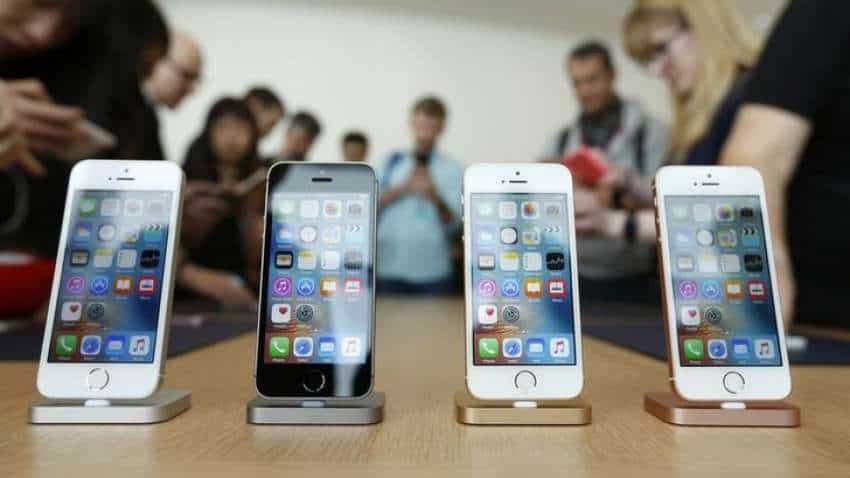 In a bid to help developers create stronger passwords for its users, Apple has created a new open source project called Password Manager Resources. Available on open source repository GitHub, the project would help developers of password managers collaborate to create strong passwords that are compatible with popular websites, the company said in a statement on Friday.

The project also contains collections of websites known to share a sign-in system, links to websites` pages where users change passwords, and more.

The Password Manager Resources initiative is one of several open-source Apple projects.

Apple is collecting data on specific password rules of certain sites and allowing developers to integrate this data in their own apps.

"Every time a password manager generates a password that isn`t actually compatible with a website, a person not only has a bad experience, but a reason to be tempted to create their own password," said the company.

Apple is also encouraging developers to incorporate data and other resources from the project into their own apps.