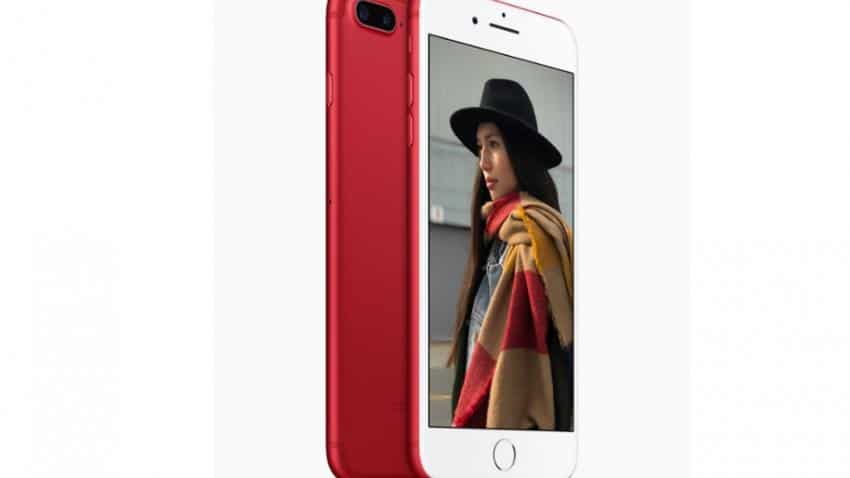 American multinational technology company, Apple Inc on Tuesday announced the launch of its iPhone 7 and iPhone 7 Plus RED Special Edition as a recognition of more than 10 years of partnership between Apple and (RED).

“Since we began working with (RED) 10 years ago, our customers have made a significant impact in fighting the spread of AIDS through the purchase of our products, from the original iPod nano (PRODUCT)RED Special Edition all the way to today’s lineup of Beats products and accessories for iPhone, iPad and Apple Watch,” said Tim Cook, Apple’s CEO.

The company said that the special edition RED iPhone will be available to order online worldwide and in stores beginning Friday, March 24. 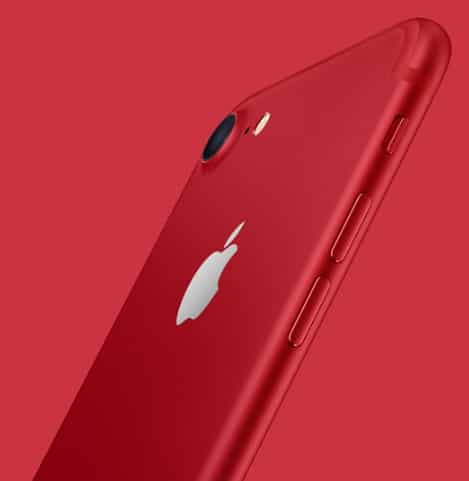 “Apple is the world’s largest corporate donor to the Global Fund, contributing more than $130 million as part of its partnership with (RED),” said Deborah Dugan, (RED)’s CEO.

The iPhone 7 and 7 Plus were launched in India last year and made its way to India in early November. They were available in in jet black, black, silver, gold and rose gold colours.

On the specifications of the new RED variant, Apple said that “he iPhone 7 and iPhone 7 Plus (PRODUCT)RED Special Edition will be available in 128GB and 256GB models starting at $749 (US) from apple.com and Apple Stores, and from Apple Authorized Resellers and select carriers (prices may vary).”

The company said that shipment to customers in the US will begin by the end of March.

“Every customer who buys iPhone 7 or iPhone 7 Plus (PRODUCT)RED Special Edition or iPhone SE from Apple will be offered free Personal Setup, in-store or online (where available), to help them customise their iPhone by setting up email, showing them new apps from the App Store and more,” the company said.