"Celebrating diversity in all its many forms is integral to Apple’s values and these new options help fill a significant gap," Apple states in its blog page. 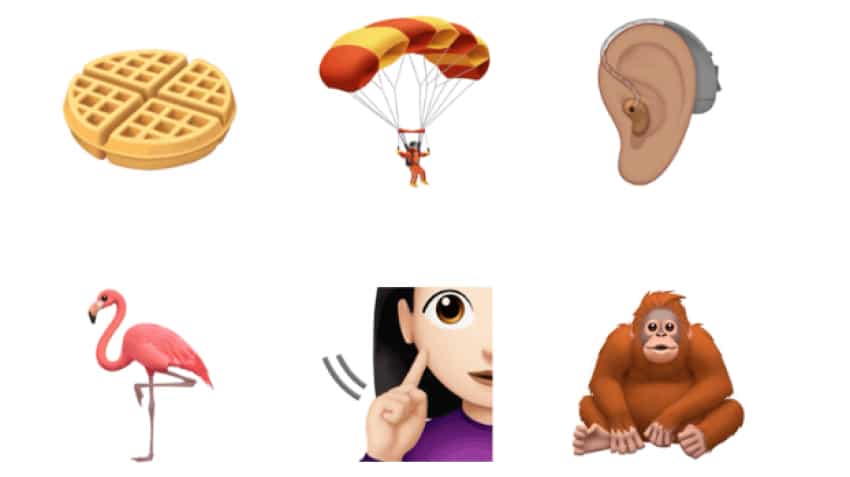 This year on the account of World Emoji Day, Apple has given its users a preview of their 59 new emojis. The emojis will bring about diversity on the keyboards for iPhones, iPads, Macs as well as the Apple watches. The emojis will be made available this autumn. In short, the emojis might be released into the market around the same time iOS 13 goes live.

The new additions to the emoji  keyboard will be introducing disability-themed emojis, with a new guide dog, an ear with a hearing aid, wheelchairs, a prosthetic arm as well as a prosthetic leg. Meanwhile, the couple holding hands emoji will now enable the users to select the skin tone to personalize the emojis holding hands. The update will allow up to 75 possible combinations.

"Celebrating diversity in all its many forms is integral to Apple’s values and these new options help fill a significant gap in the emoji keyboard," Apple states in its blog page.

Other emojis that will make their way into the Apple keyboard includes a new yawning emoji, as well as attire emojis like one-piece swimsuit, a construction jacket and an Indian sari. The new emojis also have new food items emoji like the waffle, falafel, butter and garlic. For the animal lovers out there, Apple has introduced the sloth, flamingo, orangutan and skunk emojis into their keyboard.

According to the Apple blog, the emoji's are designed based on the approved characters in Unicode 12.0. Currently, thousands of emojis are available for the Apple users ranging from emotive smiley faces, gender-neutral characters, more professions, various clothing options, food types, animals, mythical creatures and more.