Zeebiz gives you deals on Apple iPhone 7 offered by Flipkart and Amazon. 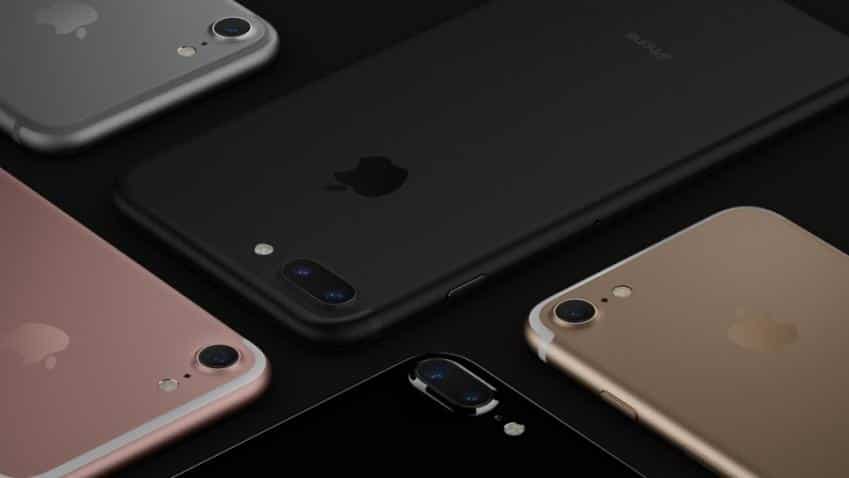 E-commerce websites Flipkart and Amazon have kicked off Independence Day sales providing deals on everything from mobile phones to fashion apparel.

Both Amazon and Flipkart have announced deals on Apple’s iPhone 7 which was released last year in India.

Here are the deals.

For the black variant of the iPhone 32GB phone the US-based e-commerce company is offering 23% off on the phone. The listed ‘deal’ price on the site is Rs 42,999 down from Rs 56,200, the company said.

‘With Exchange’ offer on the company, Amazon is offering the iPhone 7 for up to Rs 17,500 off on exchanging old phones.

For an old OnePlus 3T customers will get Rs 8900 off and the total amount payable for the iPhone 7 will drop to Rs 34,099, the company said.

The company is also offering deals on exchange of Google’s Galaxy Nexus, Nexus 5X and Nexus 6P among others which will get customers a deal of Rs 1000 off up to Rs 6150.

A total of seven offers have been mentioned by Amazon from purchasing the phone from different sellers. However the lowest price is Rs 42,999.

However on the company’s Buy with Exchange’ Flipkart is offering up to Rs 15600 off on the phone.

On an old OnePlus 3T the company is offering customers Rs 9750 off taking the total amount payable for the iPhone to Rs 33,349.

If customers exchange an old Apple 6s Plus phone they will get Rs 9650 off. Then the iPhone 7 will be available for Rs 33449.

Unlike Amazon, Flipkart is offering deals on exchange of an old Google Pixel phone, with an exchange discount of Rs 9950.

Along with this it is also offering a lower price of the iPhone on exchange of the Nexus 5, Nexus 5X and Nexus 6 which will make the phone cheaper by Rs 1900, Rs 2700, Rs 2350 respectively.

ALSO READ:
These sites offer you more money for your old phone.
The Big Freedom Sale: From Redmi Note 4, iPhone 7 to Google Pixel; Find the best deals
72 hours of Redmi Note 4 Sale: Here's how you can get it for significantly cheaper