A latest report from PCmag has said that Verizon iPhone Users Must Turn Off 5G Right Now. 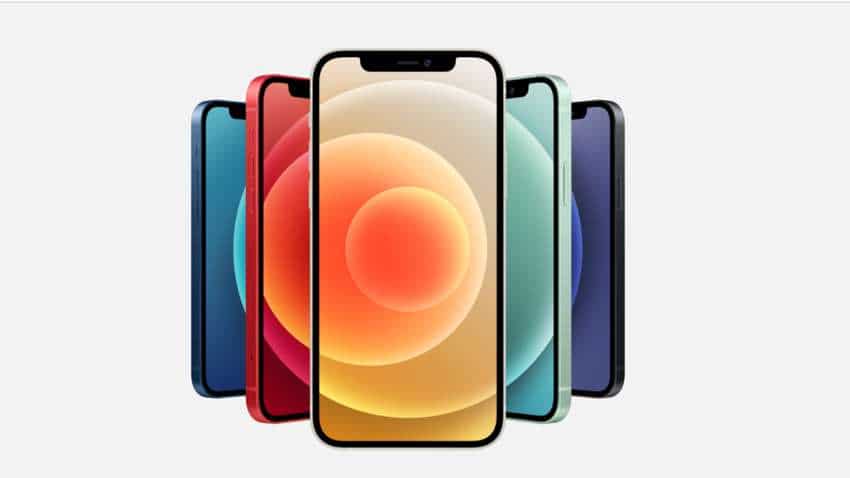 Recently, Apple grabbed headlines after industry tracker Counterpoint Research said on Wednesday that the tech giant is likely to break previous sales records during its fiscal first quarter (October-December period) as the iPhone 12 is set to bolster global quarterly shipment growth for all iPhones to 21 per cent year-over-year (YoY). Record iPhone shipments for the fourth quarter will be driven not only by North America but also India, China, Japan, and countries in Europe, said the report.

Now, a latest report from PCmag has said that Verizon iPhone Users Must Turn Off 5G Right Now. The report adds, "Verizon's "nationwide 5G" may be seriously slowing down your new iPhone, a problem that also affects other new 5G phones such as the Google Pixel 5 and the Samsung Galaxy Note 20 Ultra. The fix? Turning off 5G if you can."

First appeared in the latest generation iPad Pro in March this year, the LiDAR technology helps improve AR experiences by enabling apps to more quickly see and recognise the room around them. A state-of-the-art LiDAR Scanner means users can experience AR like never before, and also offers benefits to the camera with faster autofocus in low light and the introduction of Night mode portraits.