Apple is expected to launch four new devices under the iPhone 12 series soon! 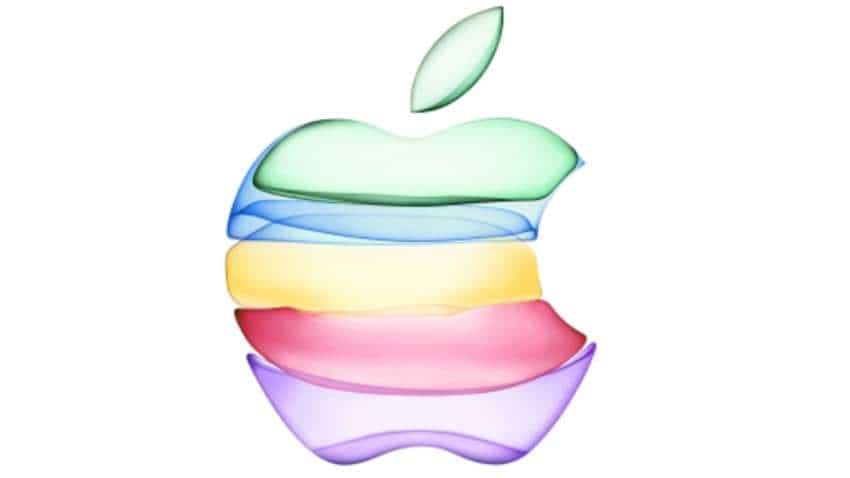 Like the 5.4-inch iPhone, the 6.1-inch device will sport 5G connectivity and a dual-camera setup at the rear.
Written By: Prashant Singh
RELATED NEWS

Jon Prosser, an Apple insider, recently claimed that the upcoming 5.4-inch iPhone 12 may start from $649 while 6.1-inch iPhone 12 may come with a price tag of $749. Apple is expected to launch four new devices under the iPhone 12 series soon and a new report has claimed that keeping the price of 5G-compatible iPhone 12 the same as last years model appears impossible owing to the increased Bill of Material cost which has increased by $50 this year.

The cheapest iPhone 12 Pro model is likely to carry a price tag of $999, while the iPhone 12 Pro Max may cost $1,099. These models are said to have triple-lens rear cameras with a LiDAR Scanner.

There may be two ‘pro' iPhone 12 models as well.  All four models are expected to feature OLED displays and 5G support, as analyst Ming-Chi Kuo has previously claimed.

To save some cost, the company won't be including a charger or wired earphones in the box Apple may sell the 20W charger separately, an IANS report said.

The only difference is that it would come with a bigger 6.1-inch OLED display, said Prosser.

Like the 5.4-inch iPhone, the 6.1-inch device will sport 5G connectivity and a dual-camera setup at the rear.

Apple is expected to launch four new iPhones under the iPhone 12 series which would include two premium variants and now, the higher-end iPhone 12 Pro Max has passed through ‘AnTuTu Benchmark revealing storage configuration and performance. AnTuTu is a software benchmarking tool commonly used to benchmark phones and other devices.

As per AnTuTu, 128GB could be the base variant for iPhone 12 Pro Max compared to 64GB on its predecessor. Above all, it will be the first iPhone with 6GB RAM as the model that came before it only has 4GB RAM, reports IANS.

iPhone 12 Pro is expected to come in 6.7-inch size and may feature a high refresh-rate 120Hz ProMotion display, as presently seen on iPad Pro. The rear camera module on device will house four sensors with a LiDAR scanner which was introduced in the recently launched Apple iPad Pro.

Moreover, Apple has reportedly patented a Micro-LED display for future MacBook, iPads and a fitness band. Apple is looking ahead to make a move to Mini-LED displays for its high-end iPad as well as MacBook models, reports IANS.

Micro-LED has the double advantage of offering less power consumption than the current Apple Watch screens, and of being thinner, too. It also offers a faster update rate and a wider viewing angle. The main barrier to adoption is the micro-LED manufacturing process, which is complicated - glass substrates are used which need a lot of testing.

Earlier, Apple was granted a patent for Fitness Band that may use micro-LED, but there's no confirmation if the company is actually planning to enter that segment.

Apple could be using the MicroLED Display panel for the seventh-generation Apple Watch.

According to reports, Apple is investing around $330 million in the Taiwan-based company for a micro-LED factory that will manufacture displays for future iPhones, iPads, MacBooks, and other devices from Apple.