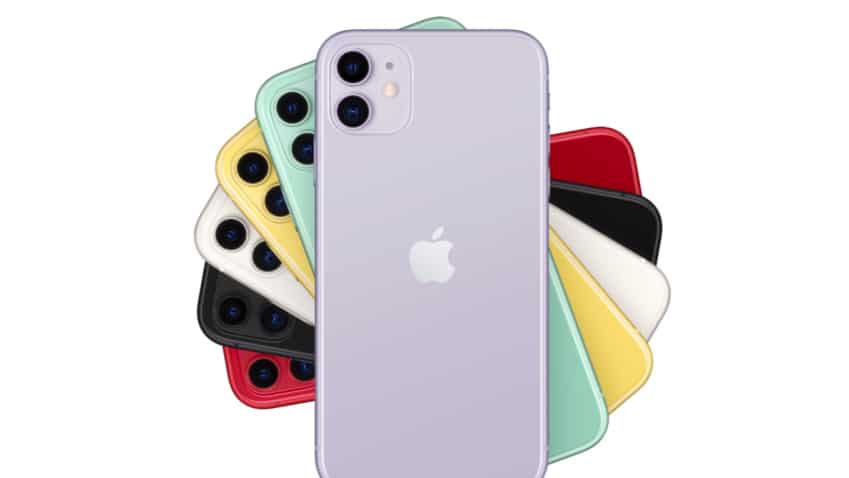 Apple has asked its suppliers to increase production of its latest iPhone 11 range by up to 10 per cent or 8 million units, Photo: www.apple.com
Written By: IANS
RELATED NEWS

Owing to a surge in demand for the new iPhones globally, Apple has asked its suppliers to increase production of its latest iPhone 11 range by up to 10 per cent or 8 million units, the Nikkei Asian Review reported on Friday.

"This autumn is so far much busier than we expected. Previously, Apple was quite conservative about placing orders. After the increase, prepared production volume for the iPhone 11 series will be higher compared to last year," the report said, quoting a source.

The iPhone 11`s pricing strategy has worked well for the consumers in India too as the devices went out-of-stock at both Amazon India and Flipkart in just three days after the pre-booking was thrown open on September 20.

"The order boost of between 7 million and 8 million units is equivalent to total annual phone shipments this year by Google, a rising iPhone rival in Apple`s home US market," it added.

Nonetheless, suppliers remain cautious and said they were concerned that the higher level of orders would not be sustained.

"Demand is good for now. But we have to be careful not to be too optimistic. I hope that this year`s peak season lasts longer than last year," said the report, quoting one executive-level source.