Apple iPhone 11 launch date, time, price in India, LIVE Streaming: We are just hours away from the launch of new line-up of Apple iPhones which will be unveiled at the Apple Park headquarters in Cupertino, California on September 10. 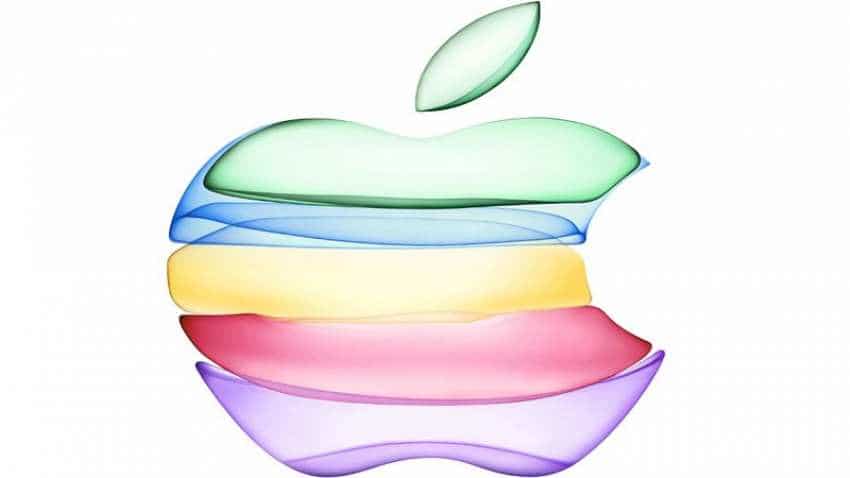 The Apple iPhone 11 launch date was set as September 10. The date was confirmed by the company weeks before the launch. The event will start at 10 a.m. PDT (10:30 PM IST). This year, Apple is expected to bring bigger batteries on iPhones. Apple’s iPhone XR successor is expected to feature a 3,110mAh battery which is bigger than the iPhone XR 2,942mAh battery.

This year, for the first time, Apple will broadcast the event live on YouTube. "Cupertino calling. Join us for an Apple special event live from the Steve Jobs Theater on September 10 at 10 a.m. PDT. Set a reminder and we’ll send an update before the show," the description on its YouTube page invitations read. The document also claims that the iPhone 11 series will become available only from September 27.

However, reports in the past suggest that the new line up could be available for pre-orders as early as September 13 while the sale will start on September 20.