The new set of emojis by Apple will had people-themed emojis including one representing a pregnant woman. 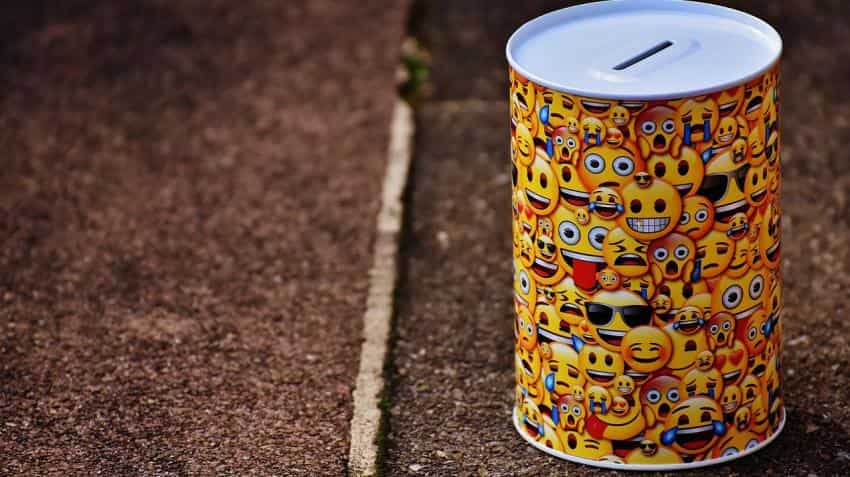 With the launch of iOS 10.2 software update for iPhone on Monday, Apple has added a wider range of fresh emojis that include new facial expressions, professions and food.

According to a report in Fortune, Apple is releasing emoji for sneezing, selfies and more.

The new software update will also have a people-themed emojis including one representing a pregnant woman.

"The newly released batch will also bring new types of smiley faces that show different emotions and actions, such as a face with a Pinocchio-like nose," the report noted.

Various tech companies have been making an effort to develop emojis that are more inclusive and represent a wider range of people. Apple`s move to include more emojis in its new update is believed to be on the similar lines.

According to the report, a group of Google employees proposed a new set of gender-diverse emoji in May, while Facebook rolled out new options for its Messenger platform in June.