In addition, Apple's secondary market ASPs (average selling prices) are almost three times higher than the average of all its competitors, said a Counterpoint Research report. 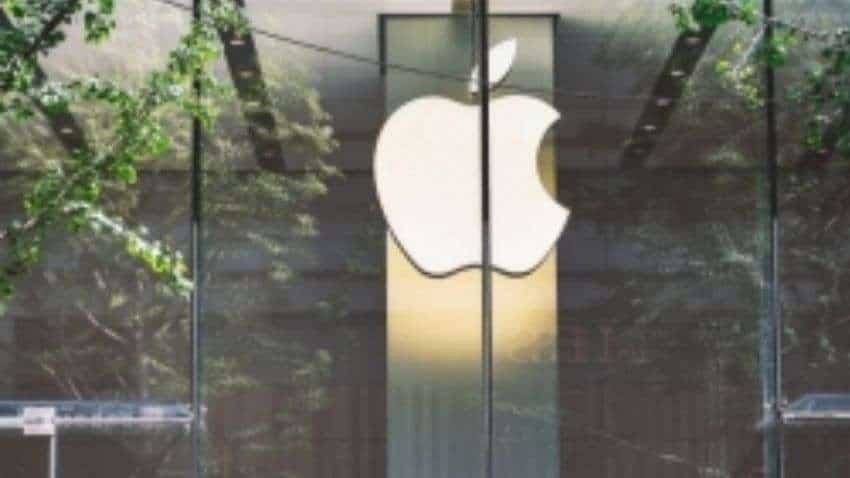 The global refurbished smartphone market saw healthy growth across most regions in the second half of 2020.
Written By: Bharat Upadhyay
RELATED NEWS

There has been no slowdown in the appetite for Apple within the smartphone secondary market and its share in the global market for refurbished market was over 44 per cent in the second half of 2020, according to a new report.

In addition, Apple's secondary market ASPs (average selling prices) are almost three times higher than the average of all its competitors, said a Counterpoint Research report.

"In fact, over the past year, Apple's share has increased compared to its competitors. Even with the rollout of 5G by over 150 mobile operators in over 70 countries, the demand and ASPs for Apple's refurbished LTE portfolio remain elevated," said Research Director Jeff Fieldhack.

This is helping Apple grow its installed base as many of the Apple buyers in the secondary market are first-time buyers, he added.

The global refurbished smartphone market saw healthy growth across most regions in the second half of 2020.

"China is slowly becoming a more difficult market for the secondary market. There is still high demand, but costs have increased for key components. Also, there is more oversight at international ports," said Senior Research Analyst Glen Cardoz.

"We expect more secondary market volumes to move to other areas such as Africa, Japan, India, and Europe. There are established secondary market companies, with new companies also moving into these regions. There is also an appetite for flagships from premium brands but at mid-tier pricing," Cardoza noted.

While there was limited supply of smartphones in the secondary market in the first half of 2020, there was a sharp increase in both demand and supply during the second half of 2020.

When the markets opened, most refurb players saw a surge in resell volumes and trade-ins.

"All regions saw YoY volume increases in H2 2020. While some markets like LATAM and Southeast Asia took time to recuperate in H2 2020, other regions like the US, Europe, India, and Africa bounced back and tried to increase supply and distribution-related activities," Cardoz noted.