Smartphones will embrace the fingerprint scanner trend in 2018 even as Apple Inc's iPhone X ditches it to move on to facial recognition technology. 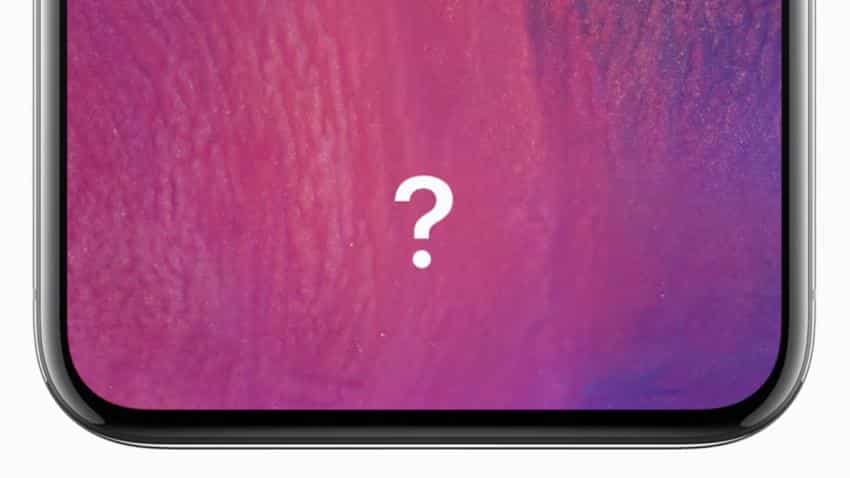 “In CY 2018, almost three in four smartphones will be equipped with a fingerprint sensor,” Sharma added.

The report estimated 71% of smartphones to have fingerprint sensors in 2018. 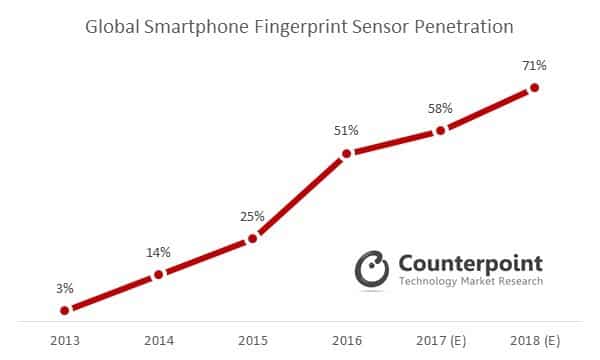 “The fingerprint sensor is likely to become the standard choice for smartphone OEMs to provide for authentication. This is driven by a rapid rise in services such as digital payments, mobile banking and the commensurate increase in the need to be able to authenticate the user securely,” the report said.

“Not only the adoption rate by users but also the advancement in the sensor integration has been rising by leaps and bounds. With changing smartphone designs to include more edge to edge displays, ultrasonic and optical fingerprint sensor technology, which can be used in with wide range of materials and even under the display screen or under water, will drive the technology forward,” Sharma said.

With its latest iPhone X launch, Apple removed the home button and fingerprint sensor from its display. The phone will now have a face scanner. However reports have come in about teething issues of the face recognition sensors.

In the matter of fingerprint scanners, Samsung stood first and Apple ranked second. “Samsung was the market leader within fingerprint enabled smartphones, contributing to 12% market share, followed by Apple and Huawei with 11% and 8% respectively, during Q2 2017,” Neil Shah, Counterpoint Research said.