Apple has been the biggest profit and revenue generator in the handset business as it captured 75 per cent of the overall handset market operating profit in the second quarter of 2021. 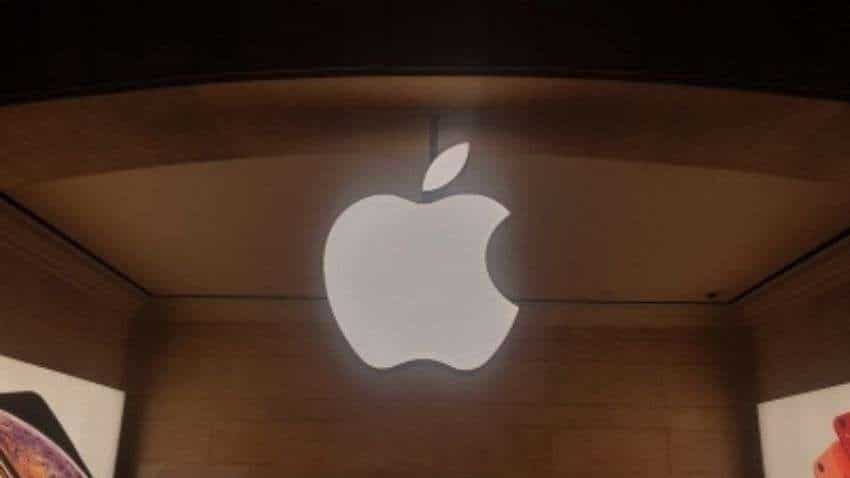 Tech giant Apple has been the biggest profit and revenue generator in the handset business as it captured 75 per cent of the overall handset market operating profit in the second quarter of 2021.

According to market research firm Counterpoint, Apple also captured 40 per cent of the revenue despite contributing a relatively moderate 13 per cent to global handset shipments.

"While there was a significant jump in its shipment share, from 9 per cent to 17 per cent in the same period, the extent of its revenue share reflects the success of its first 5G-enabled iPhone series," it added.

There have been two instances when Samsung has failed to generate the second-highest revenue share -- Q4 2019 and Q2 2020 -- when Huawei reached the number two spot.

In terms of profit, however, Samsung has consistently been the number two player for the past several quarters, the report said.

Despite relative stability at the top, a major shift in recent quarters was caused by Huawei's decline following the imposition of US sanctions against it.

Huawei's fall has been accompanied by the rise of other Chinese OEMs, particularly Xiaomi, OPPO, and Vivo, which were the biggest revenue generators respectively after Apple and Samsung in Q2 2021.

While Xiaomi has done very well in terms of shipments, its performance from a profit point of view has not been as strong.

"This is because Xiaomi has been focusing on excelling in the shipments game in the past few years," according to the market research firm.

Its other recently launched high-ASP models include the Mi 11i and Mi 11X Pro. However, their relative shipment performance has significant room for improvement, especially when compared with Samsung's flagship Galaxy S21 series.