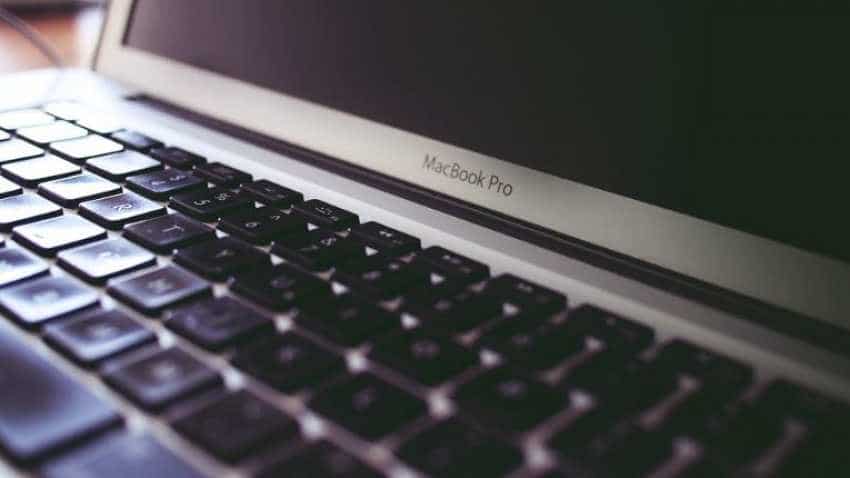 Apple asked their customers to stop using affected 15-inch Macbook pro units over customers' safety in a press release on Apple newsroom on Thursday. These units contain a battery that may overheat and pose a fire safety risk.

The affected units were sold primarily between September 2015 and February 2017 with an older design and without Touch Bar keyboard. The units identification can be done by their product serial number. This doesn't affect any other 15-inch Macbook pro units or other Mac notebooks.

"Customer safety is always Apple's top priority, and we have voluntarily decided to replace affected batteries, free of charge," informed by Apple.

Customers need to confirm which 15-inch MacBook Pro they are holding. If the model is "MacBook Pro (Retina, 15-inch, mid 2015)," then customers need to submit their serial number on https://support.apple.com/15-inch-macbook-pro-battery-recall to check the eligibility to replace affected battery, free of cost.

The device of eligible customers to the program will be sent to an Apple Repair Center for the replacement of battery, which may take 1-2 weeks.

Likewise, the company recall the 13-inch Macbook Pro with non touch bar to replace and were manufactured between October 2016 and October 2017, to replace the battery free of cost.

This is not the first time issue arises over the battery in technologies. Earlier, Samsung replaced their Galaxy Note 7 batteries due the issues of fire safety risks.