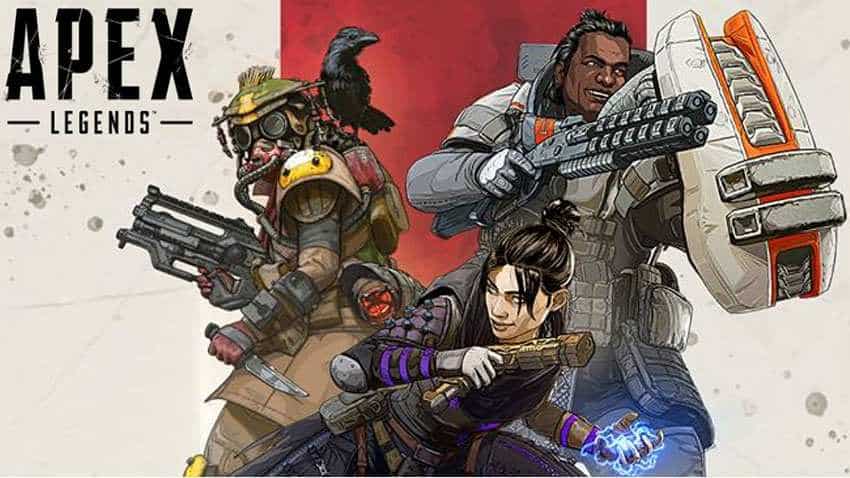 The game is expanding its player base with a very fast pace. Photo: Apex Legends FB page

After PlayerUnknown's Battlegrounds (PUBG), now a new game has become talk of gamers corridor! Gaming enthusiasts are in inordinate excitement in the wake of a new game - Apex Legends. It is a free-to-play battle royale game. According to the information available on Apex Legends' verified Facebook page, "Apex Legends™ is a squad-based, free-to-play battle royale game from the makers of Titanfall 2." Its humoungous craze can be gauged by the overwhelming downloads the game has got so far. Reportedly, within 1 week Apex Legends was download 2.5 crore times. The game was launched recently only. The game is expanding its player base with a very fast pace. Not only this, Apex Legends was downloaded 1 crore times within 72 hours of its release. It is set in the same universe as of Titanfall.  The game has been developed by Respawn Entertainment and published EA Games.

As of now, it is only available for PC (Microsoft Windows), PlayStation 4, and Xbox One.

What happens in this game?

In Apex Legends game, 100 players are sent to a map and whoever survives till the end of the game gets the winner crown.

Thank you so much for showing up and being part of this with @Respawn you are amazing!! pic.twitter.com/lvNgfwwKhl

How to play and download on Microsoft Windows, PlayStation 4, Xbox One​: All details available on http://www.playapex.com/

WATCH: Beginner's Video Guide | What to know before you start playing

Apex Legends: Must know details for every gaming enthusiast

Nowadays, gaming is attracting people at a lightning fast pace. Earlier, micro-blogging site Twitter had recorded 1 billion gaming tweets from people around the world discussing game titles and cheering on their favorite esports teams in 2018.