As the competition continues to grow among video streaming services, music streaming too is turning out to be a hot property for the players involved. Now, e-commerce giant Amazon is set to take another step ahead and offer a free, ad-supported service to take on Spotify. 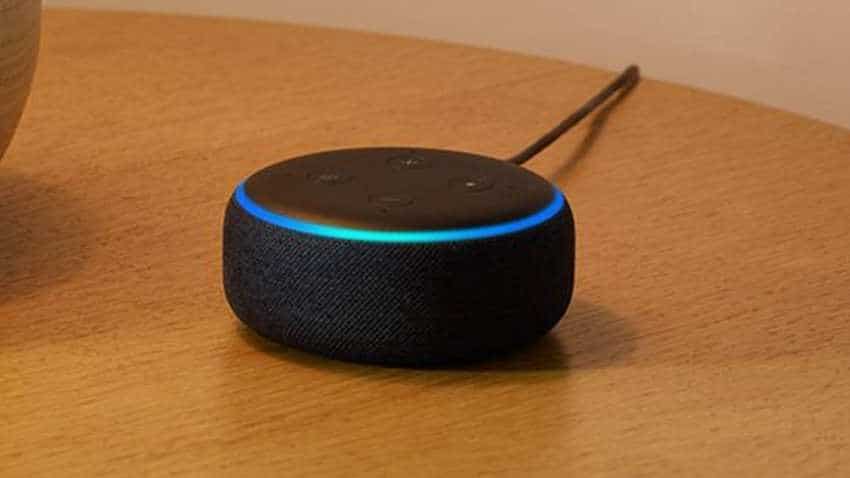 As the competition continues to grow among video streaming services, music streaming too is turning out to be a hot property for the players involved. Now, e-commerce giant Amazon is set to take another step ahead and offer a free, ad-supported service to take on Spotify. Amazon already has Amazon Prime Music and is now reportedly in talks with big labels about this new service which is expected to be launched as early as next week. The new music streaming service will have limited selection of songs but users will not have to pay anything to access them. The offering would be similar to what Spotify is providing.

Currently, Amazon Prime Music offers access to around 2 million tracks. There's also an Amazon Music Unlimited service, a more direct Spotify competitor. It has tens of millions of songs in its catalog and costs an additional monthly fee. But, users need to subscribe to use these services.

However, with the introduction of free music service, users would be able to play music directly from their Amazon Echo devices, without having make any payments or signing up for another service. Currently, Echo devices allow users to play music via Bluetooth or adding Apple Music or Spotify through the Alexa app on your phone.

Spotify was recently launched in India and has become an instant hit among the music lovers. The streaming service clocked 1 million users in the first week of launch in India. This includes users who signed up for the Spotify Premium service as well as those who are using the free subscription tier. In India, Spotify charges a lot lesser than it does in the US, for instance. You start off with a 30-day free trial for the Spotify Premium service, post which you will pay Rs 119 per month for full access to all the music and the premium features in the app.

According to the data provided by Deloitte and Indian Music industry body IMI, India has about 150 million subscribers for music streaming services out of which about 14 percent either use a service bundled with their mobile plan or have signed up for Amazon Prime which includes the Amazon Music streaming service.