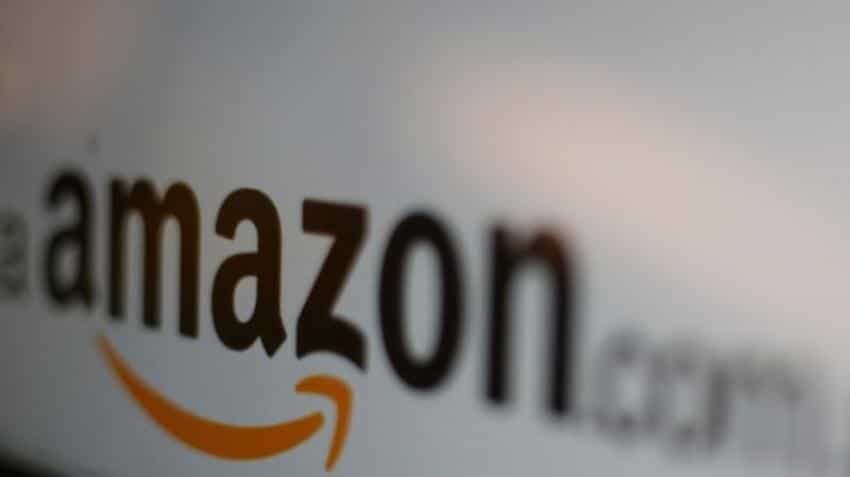 Kubernetes has emerged as a standard among companies as they build more applications on public clouds, the big computer data centres that are displacing traditional customer-owned computer systems.

One of Kubernetes’ key advantages is its ability to run an application on any public cloud, including Microsoft`s Azure and Alphabet Inc’s

Amazon had previously offered a service of its own that was similar to Kubernetes, but the Google technology has established itself as the standard for such so-called "container" technologies and AWS ultimately had little choice but to support it, analysts said.

"This is an example of AWS looking outside of their own world in response to customer need," said Joe Beda, one of the creators of Kubernetes and the chief technology officer of Heptio, a Seattle startup that builds software around Kubernetes technology.