All is not well at Google! Employees dissent, new guidelines put into place

Google news hitting headline these days suggests that as a recruiter the tech giant is rowing through fishy waters these days. 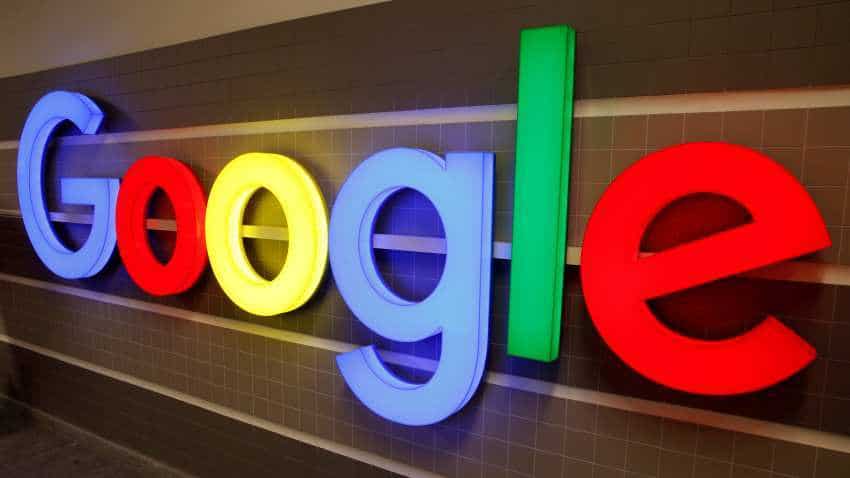 Tech giant Google is reportedly facing a tough time as dissent from employees forced the company to hire a consulting firm and if a new report is to be believed, as many as four employees have been fired. The New York Times had reported last week that Google had hired a consulting firm to address the rising dissent among employees. Now, Bloomberg has reported that Google has sacked four employees labeling charges of violating the data security norms.

The letter further claims that tension between Google and its employees is on rise for many reasons. Four employees whom Google has fired include Rebecca Rivers and Laurence Berland — who were considered pivot of the anti-Google rally amongst employees.

Informing about the reason for firing the four employees Google issued a memo citing, “To the contrary, our thorough investigation found the individuals were involved in systematic searches for other employees' materials and work. This includes searching for, accessing, and distributing business information outside the scope of their jobs.”

According to a report by The Verge, Rebecca Rivers had organised the employees protest against Google during business hours that triggered the Google action against the rallying points of the anti-Google drive. However, this is not the first time when an employee or bunch of employees stages protest against Google. For the last year, there has been growing dissent among Google employees. In November 2018, around 20,000 Google employees had staged mass protests against the alleged sexual assault by the senior executives of Google. Google also had to face the wrath of its employees for an alleged Chinese project handling.

Such a series of protests by its employees forced Google to issue a new set of guidelines for its employees. Google made the new code of conduct for its employees public through its blog citing, "Our primary responsibility is to do the work we’ve each been hired to do, not to spend working time on debates about non-work topics.”