Apple is working on an all-glass iPhone with a wraparound touch screen, which can display information, icons and images on any surface with the entire device touch sensitive. 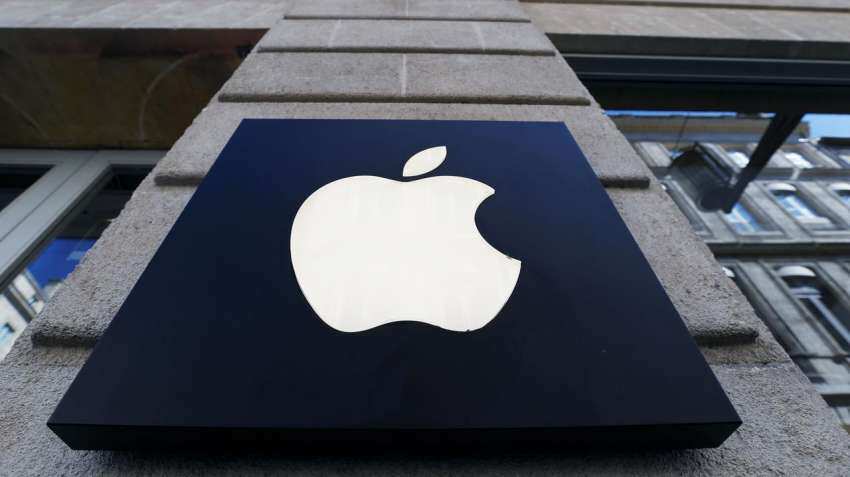 All-glass iPhone which perhaps could be a better then foldable phones. Photo:Reuters
Written By: IANS
RELATED NEWS

Apple is reportedly working on an all-glass iPhone with a wraparound touch screen, which can display information, icons and images on any surface with the entire device touch sensitive. Electronic Device with Glass Enclosure, US Patent No 20200057525, describes an iPhone that comprises a six-sided glass enclosure, Apple Insider reported recently. The patent describes an all-glass iPhone which perhaps could be a better then foldable phones.

The sketch of the phone illustrates the curved edges of the device from all the sides with some information showing up on them.

It also shows the wallpaper stretched to the sides with some information showing at the bottom side.

OnePlus to launch flagship 8 series both online and offline

(Beijing) Chinese smartphone maker OnePlus on Monday refuted reports that it has cancelled an offline event to showcase its upcoming OnePlus 8 flagship series owing to the coronavirus outbreak.

News portal GizmoChina last week quoted OnePlus CEO Pete Lau as stating on Chinese micro-blogging platform Weibo that due to coronavirus outbreak, the company will not be able to host an offline launch event and unveil the upcoming OnePlus 8 series only through an online livestream event.

A company spokesperson told IANS that the report is inaccurate.

"Reports of cancelling on offline launch event due to coronavirus are false. OnePlus has a history of hosting online and offline events, globally," said the spokesperson.

The upcoming lineup is expected to include OnePlus 8, OnePlus 8 Pro as well as OnePlus 8 Lite smartphones and the even is likely to be organised in late March or April.

A OnePlus 8 Pro prototype was recently spotted, hinting at dual punch-hole display and a curved display like the OnePlus 7 Pro.

The back panel of the device shows off the quad-camera setup with three lenses along with an LED flash arranged in a vertical strip and a fourth camera placed alongside it.

The leaked images also show that the back panel of the phone comes with a gradient finish.