Airtel has officially slashed the price of its 4G Hotspot by 50%. 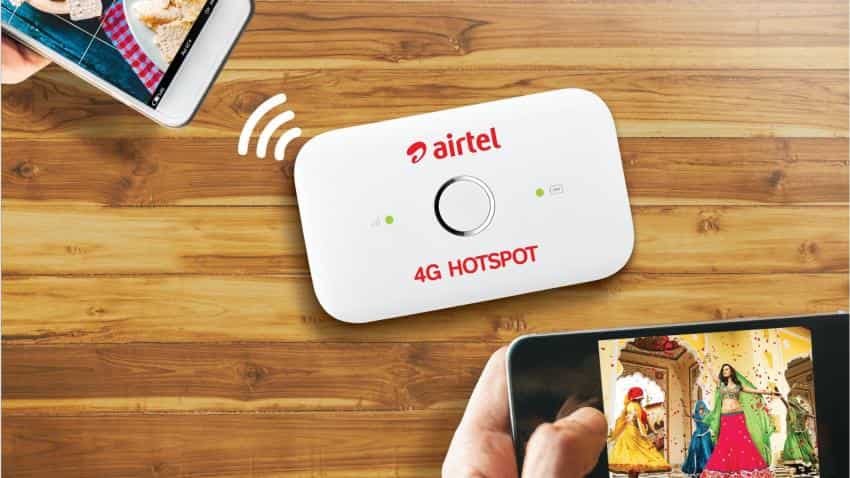 Bharti Airtel on Wednesday announced that its 4G Hotspot is now available at an attractive price of just Rs 999.

The operator had earlier priced its 4G Hotspot at Rs 1,950.

An earlier report by TelecomTalk suggested that along with slashing the price of its 4G Hotspot, Airtel will also slash rates of 4G Dongle by 50%.

The 4G Dongle of the company was priced at Rs 3,000. However, Airtel is yet to confirm on its price cut.

Airtel offers 4G services in 22 telecom circles in India. “In the event of non-availability of Airtel 4G network, the Airtel 4G Hotspot automatically switches to 3G to ensure that customers enjoy an uninterrupted online experience.”

Airtel 4G Hotspot claims to allow customers to simultaneously connect multiple devices – laptops, smartphones, tablets, smart devices (TV, speakers) - to high speed internet while on the move or inside their homes or offices.

Airtel’s 4G Hotspot can support up to 10 devices at a time. It does not require USB connections and has a 1500mAh Li-ion Polymer battery that lasts up to six hours, as per the company’s website.

It also has 3G or 2G connectivity options.

Reliance Jio was earlier promoting its JioFi device with cashback offers. The JioFi device is also available for Rs 999.

Features of the JioFi device as listed by the company’s website include HD voice calling services, high speed internet and over 10 devices connected. However, Jio recommends only up to 10 devices to be connected to its JioFi.