Facebook rolls out end to end encryption feature for its Messenger users. 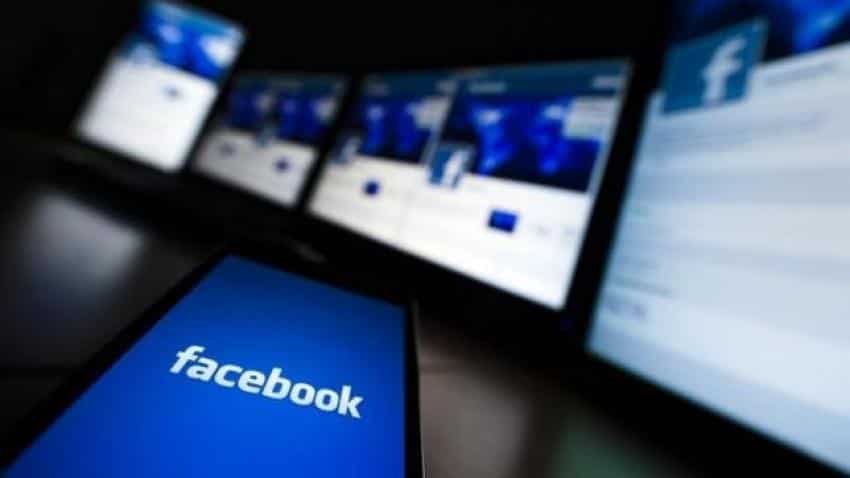 After the popular mobile messaging platform WhatsApp, parent company Facebook has reportedly rolled out end-to-end encryption for its Messenger users.

People can toggle the "Secret Conversations" feature on in settings to enable end-to-end encryption on Messenger, technology website Engadget reported on Wednesday.

But here is the catch. Unlike WhatsApp, where all messages are automatically encrypted once you turn the feature on, nearly one billion monthly active Messenger users will have to activate end-to-end encryption for every new message.

"Once folks download the new version, they`ll see the option to tap "secret" in the top right corner of the "new message" screen. Both sender and receiver need the latest edition of the app to enable the encryption," the report added.

In the case of WhatsApp, users need to have an updated version to ensure that their chats are end-to-end encrypted.

"Messages you send to this chat and calls are now secured with end-to-end encryption. Tap for more info," is the message that WhatsApp users currently receive.

The encryption ensures that users` messages, videos and photos can`t be read by anyone else -- not even WhatsApp.