Other manufacturers are expected to come out with similar features to support Reliance Jio. 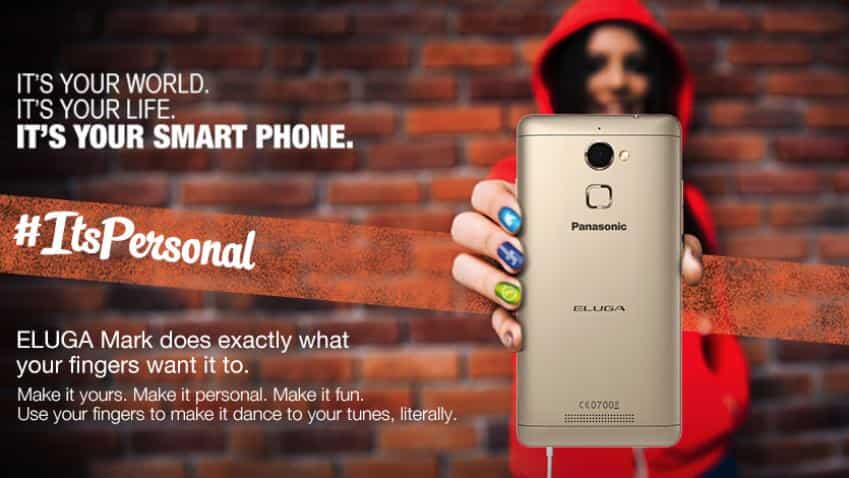 Soon other manufacturers are expected to come out with similar features to support Reliance Jio.

"We are confident that ELUGA Note will enhance our market share as an emerging smartphones brand and further strengthen our position in the price band of Rs 10,000-15,000," Pankaj Rana, Business Head, Mobility Division, Panasonic India, told reporters here.

--The phablet is powered by 1.3GHz octa-core processor paired up with 3GB RAM and has 32GB internal memory that can be expanded up to 32GB.

--The 4G VoLTE enabled phablet is backed by a 3000mAh battery unit.