He has been closely associated with the India-US bilateral trade forum, besides being India`s lead negotiator on IPRs with other nations. 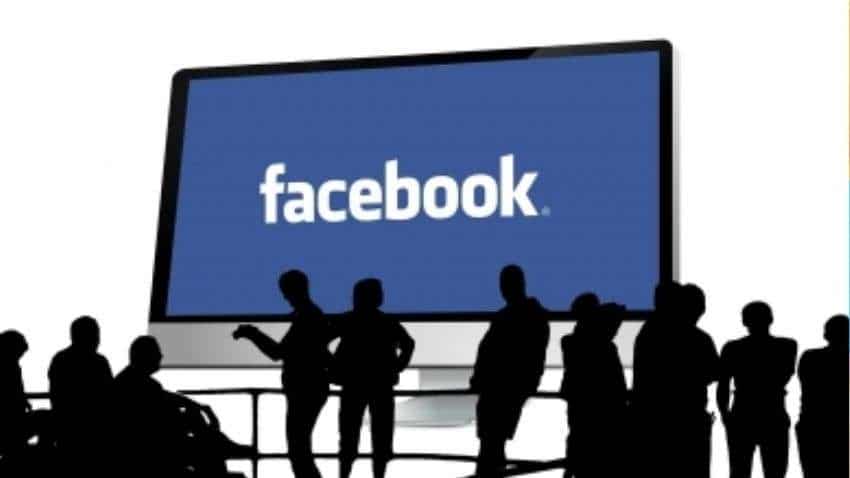 Facebook said that Aggarwal has worked as IAS officer for 26 years.
Written By: ANI
RELATED NEWS

As per the Facebook statement, "The appointment of Rajiv Aggarwal as the Director of Public Policy to define and lead important policy development initiatives for Facebook in India on an agenda that covers user safety, data protection & privacy, inclusion and internet governance. Aggarwal will report to the Vice President of Facebook India.

"In this role, Aggarwal will report to Ajit Mohan, Vice President & Managing Director, Facebook India and will be a part of the India leadership team," it added.

In the statement, Facebook said that Aggarwal has worked as IAS officer for 26 years and as District Magistrate in nine districts across Uttar Pradesh.

"During his tenure as an administrative officer, he steered India`s first ever national policy on Intellectual Property Rights (IPRs) as Joint Secretary in the Department for Promotion of Industry and Internal Trade (M/o Commerce), and was instrumental in the digital transformation of India`s IP offices.

He has been closely associated with the India-US bilateral trade forum, besides being India`s lead negotiator on IPRs with other nations.

His last assignment was with Uber, where he was the Head of Public Policy for India and South Asia," said Facebook.

On the appointment of Rajiv Aggarwal, Ajit Mohan said, "Facebook is an ally for the exciting economic and social transformation that India is witnessing, with digital playing a central role.

We realize we are deeply immersed in the fabric of India and we have the opportunity to help build a more inclusive and safe internet that benefits everyone in the country.

"I`m thrilled that Rajiv is joining us to lead the Public Policy team. With his expertise and experience, Rajiv will help further our mission to build transparency, accountability, empowered and safe communities, all of which we recognize as our responsibility," he added.