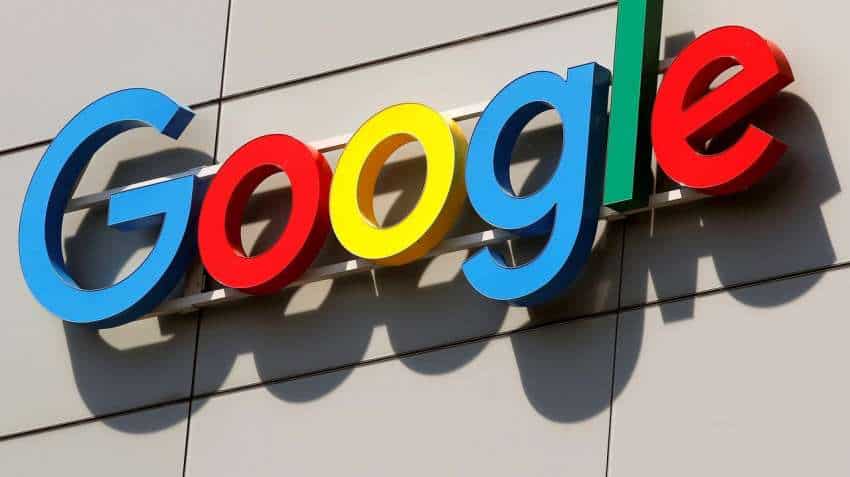 SBS argued that a collective bargaining agreement is the best option to negotiate with the digital platforms.

"The bargaining power between major digital platform operators and news media organisations must be appropriately balanced so news providers are adequately compensated for their content and have access to the information needed to best serve their audiences," a spokesperson told the Herald and The Age.

The government had ordered the Australian Competition and Consumer Commission (ACCC) to develop a mandatory code of conduct for Facebook and Google that will force the tech giants to pay media companies for using their content.

In response to a concepts paper released by the competition watchdog, Facebook said earlast week it would not affect its revenue if news were not available on its service.

"If there were no news content available on Facebook in Australia, we are confident the impact on Facebook``s community metrics and revenues in Australia would not be significant because news content is highly substitutable and most users do not come to Facebook with the intention of viewing news," the company said in a response.

It will be enforced through penalties and sanctions and will include a binding dispute resolution process.

Following suggestions that online platforms should be forced to pay publishers in Australia AU$600 million or more every year, Google said earlier this month that the direct economic value it gets from News content in Search is "very small".

"The bulk of our revenue comes not from news queries, but from queries with commercial intent, as when someone searches for `running shoes` and then clicks on an ad," said the company.