A new Xiaomi phone set to hit India; Which one is it ‘Redmi’ or ‘Mi’? Find out

However, there is no official confirmation from Xiaomi on the date, but many reports are expecting it soon. 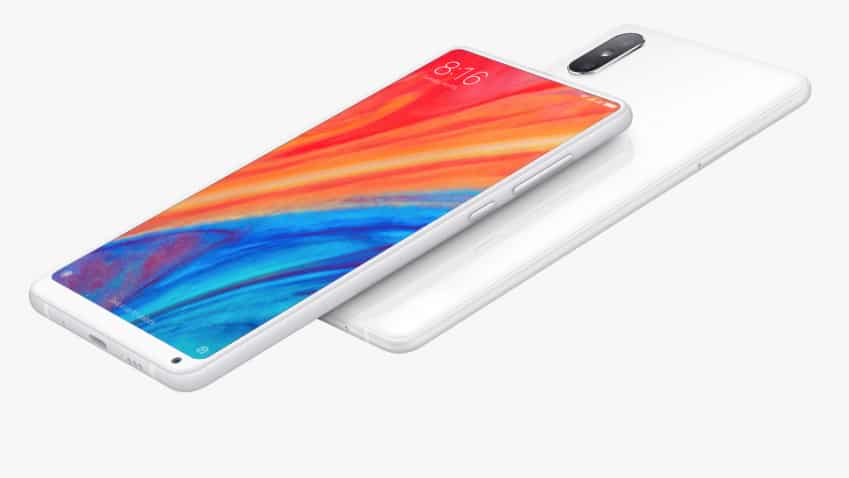 The China-based Xiaomi brand phones are some of the most preferred by Indians. The company’s two brands namely Redmi and Mi are low-budget, offer good camera quality and pack amazing features, which is why, these phones become userfriendly for young India and also for them who cannot afford pricey ones. Now the latest news that is being circulated it has been revealed that a new Xiaomi phone is going to be soon launched in India. However, there is no proper official confirmation on the date, but many reports are expecting it anytime soon. Guess what! This new Xiaomi phone would neither be Redmi nor Mi. This upcoming device is speculated to be Pocophone F1.

Xiaomi Pocophone F1 was recently spotted getting certification on the FCC website after being certified by the Taiwanese certification agency NCC. While that clearly hints at the device launching soon, the smartphone’s availability has largely been unknown. But not anymore, reported BGR.

A MySmartPrice report claims that Xiaomi will be launching the Pocophone F1 in India alongside other global markets. While a launch date hasn’t been revealed, previous rumors have suggested the smartphone to be priced at 420 Euros, which is approximately Rs 33,600 for base variant.

Reportedly, the  higher-end variant is expected to be priced at 460 Euro which comes down to roughly Rs 36,800.

Furthermore, the new Pocophone F1 is seen to be powered by Snapdragon 845 SoC alongside 6GB of RAM having 64GB and 128GB internal storage. Featuring  a 5.99-inch IPS LCD display, the phone will also be packed with a resolution of 2160×1080 pixels and an aspect ratio of 18:9.

It is expected to run on Android 8.1 Oreo-based MIUI 9 out of the box along with a battery life of 4,000mAh battery which is believed to be carry quick charge support.

Going ahead, the phone will be packed with dual-rear camera setup along with connectivity options like dual-band Wi-Fi support, Bluetooth, and Band 40 LTE support.

Recently, Xiaomi has launched Redmi Y2 successor of Redmi Y1 and Mi A2 Lite in India.