While only 39% of smartphone owners preferred to buy it through retail outlets in 2016. 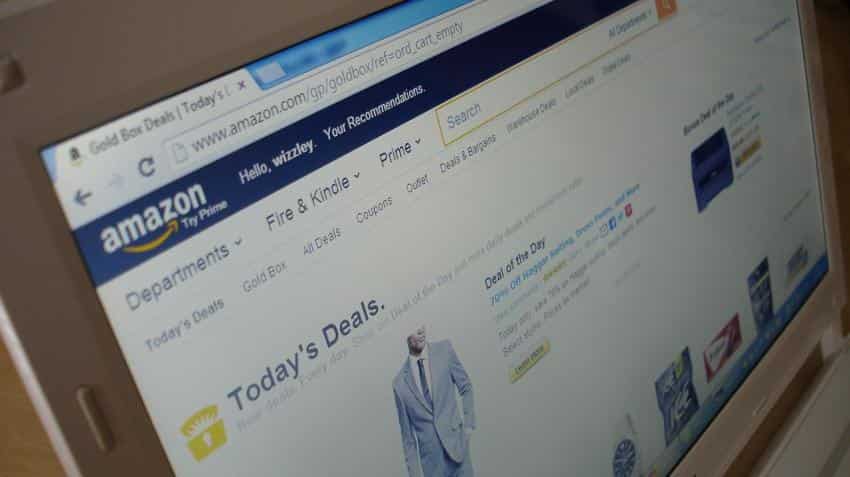 Amid the steady 4G adoption growth, 53% of Indians bought their smartphones online while 39% of smartphone owners still preferred retail stores to buy a new device in 2016, a Deloitte survey revealed on Wednesday.

According to the 'Mobile Consumer Survey 2016', 4G adoption is expected to grow strongly over the next year to become the predominant data network and about 45% of the respondents said that they would subscribe to 4G or LTE in the next 12 months.

Communication services namely social networks and instant messaging are the two things consumers check on their smartphones first thing in the morning, the findings showed.

The findings showed that smartphone users wield their devices to check bank balances (54%), pay utility bills (54%) and services bill (53%) the most.

"The most common reason given for not using phone to make a payment was fear about security, cited by 29 % of respondents," the survey noted.

The survey analysed the mobile usage habits of over 2,000 Indian consumers as part of a global survey of 53,000 respondents across five continents and 31 countries.

The India data comprised of representatives from eight urban cities with internet access and adults aged between 18 and 54.